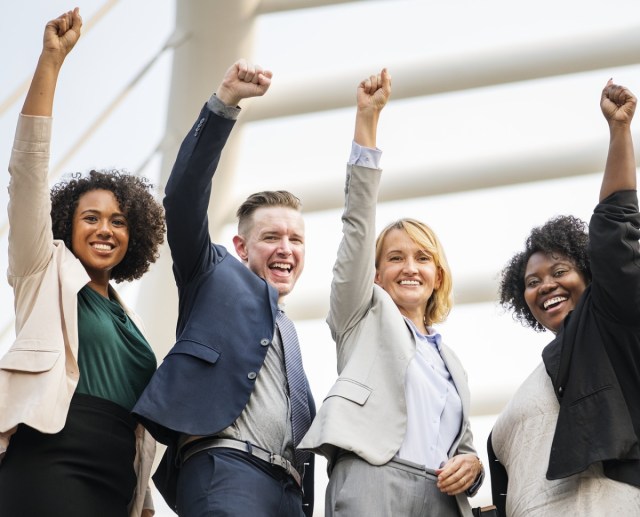 “It is the Lord who goes before you. He will be with you; he will not leave you or forsake you. Do not fear or be dismayed” – Deuteronomy 31:8 (NIV).

It is very easy these days for anyone to become weary of the corruption seething all around and perhaps sense defeat. From attaining public offices, winning tenders, securing jobs, having safe passage to anywhere, corruption is the order of the day. But where does all this corruption start from?

The word corruption means something is “changed or debased from its original state of order.” Corruption has its origins with Satan after he sought to become God and was thrown out of heaven, where he has since sought to win followers through deceit.

Initially we know Satan was a great angel but then he aspired to take the place of God. “How you are fallen from Heaven, O Lucifer, son of the morning! How you are cut down to the ground, you who weakened the nations! For you have said in your heart: ‘I will ascend into Heaven, I will exalt my throne above the stars of God.. I will be like the Most High.’ Yet you shall be brought down to Sheol, to the lowest depths of the Pit” (Isaiah 14:12–15).

Satan is a fallen, but powerful, spirit-being with a well-organized network of demons he took along with for his corrupt purposes “to steal, kill, and destroy” (John 10:10). As Revelations 12:9 says, “He was hurled to the earth, and his angels with him.”

The good news is Satan is on a lost cause. “Now have come the salvation and the power and the kingdom of our God, and the authority of his Messiah. For the accuser of our brothers and sisters, who accuses them before our God day and night, has been hurled down. They triumphed over him by the blood of the Lamb and by the word of their testimony” (Revelations 10:11-12).

As Christians, we have a greater asset for Jesus Christ, who conquered Satan at the cross of Calvary, is on our side. May you walk out today in this knowledge and comfort against all the disturbing corruption you see. You are victorious.

Prayer for today: Lord Father God of creation, as I live in a corrupt world, I know I am victorious, for you are on my side, and Satan the father of corruption has no power over me, for he has been overcome by the blood of the lamb!