All over the world judicial systems thrive on witnesses. In order for evidence presented before court it must be corroborated otherwise it is just hearsay. This is where a witness becomes handy. Indeed, one of the jobs of a defense attorney is to cross examine a witness on the stand, and find if his recollections holds water. Sometimes false witnesses are thrown out of court because their testimony is dubious.

If a witness is called to take a stand and refuses to speak; the judge will also most likely throw him out. A witness must talk. Further, a witness cannot be forced. He must do so willingly; if court finds testimony was given under coercion it is bound to ignore it as lacking authenticity.

Besides, being wary of witnesses being forced, courts also discourage bribery. If a court system later finds that one’s being witness was based on the promise of some reward that might jeopardize one’s testimony. Courts are more inclined to listen to and respect testimony that has not been compromised.

Now, in Christian life we find many of those principles holding as well. First, all believers are called to be witness of the savior Jesus Christ. One of Christ’s commands to his disciples was, “you will receive power when the Holy Spirit has come upon you; and you shall be My witnesses both in Jerusalem, and in all Judea and Samaria, and even to the remotest part of the earth” (Acts 1:8).

This means you cannot be a witness for Christ without going out to share the truth, just as is the case with the court system. A witness does not stay behind; he will be called up to take the stand. Likewise, Christians cannot stay behind locked up in their environs, they must be up and ready to go out and share the Good News.

Whenever a Christian shares the truth of the Gospel he must be ready to defend it. In a court system when after a witness shares his truth a defense attorney starts cross examination, looking for where to poke holes. To be an effective witness of the Gospel Christians must therefore be grounded in the Word of God, “Always be prepared to give an answer to everyone who asks you to give the reason for the hope that you have” (1 Peter 3:15).

Although the tendency of courts is to discourage rewards for witnesses as to deter corruption, for Christians, God has clearly in advance promised a reward for those who go out and witness their salvation in Christ. Luke 12:8-9 says, “I tell you, whoever publicly acknowledges me before others, the Son of Man will also acknowledge before the angels of God. But whoever disowns me before others will be disowned before the angels of God.” The point here being we should never be shy of being witness for Christ, of which a huge reward awaits us. 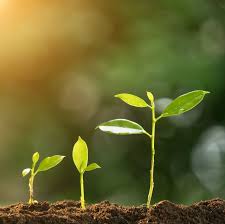 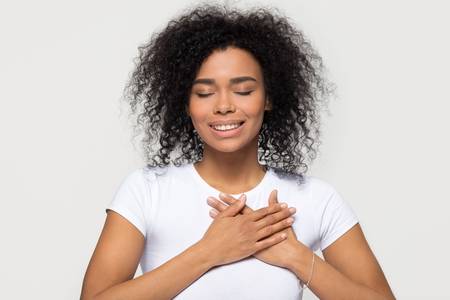 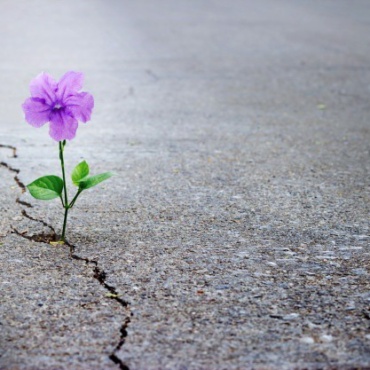