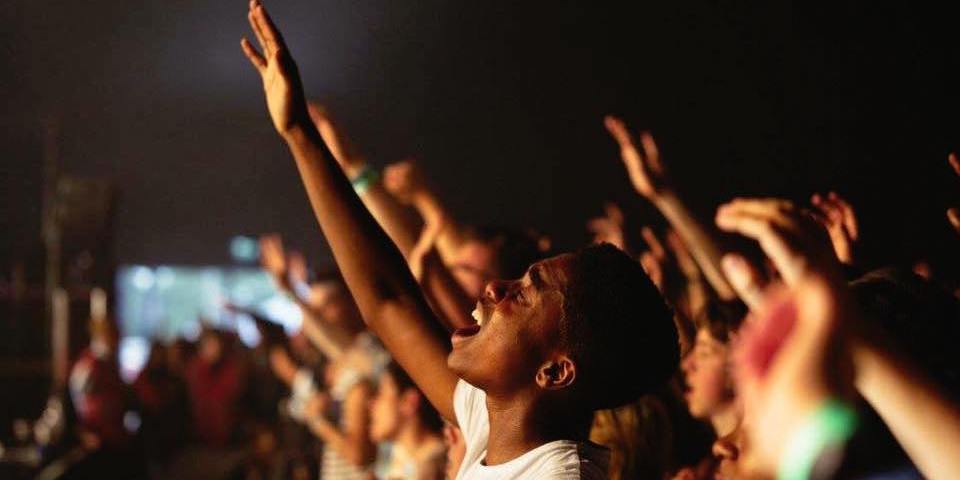 “Now to him who is able to do immeasurably more than we ask or imagine, according to his power that is at work within us” – Ephesians 3:20 (NIV).

The Apostle Paul suffered a shipwreck on his way to Rome, after trial in Jerusalem (Acts 27-8). The amazing thing about this journey is the miraculous way in which he was saved along with his fellow prisoners.

Paul knew that in spite of all the savage storms beating hard at their boat, neither would perish. “Not one of you will lose a single hair on your head” (Acts 27:34, NIV), he told his much worried fellow travellers. All 276 people on board were eventually saved (verse 37). Later, once out a viper snake fastened itself on Paul’s hand, sending everyone into alarm (Acts 28:4). Other than be terrified “Paul shook the snake off into the fire and suffered no ill effects“ (verse 5).

What gave Paul so much confidence? He had a consuming confidence that the Lord was not only on his side but had power to save him from any harm. Likewise when threatened with any danger that threatens our lives we shouldn’t be terrified. Our confidence in deliverance from any harm by the Lord should give us a calm confidence of a certain victory.

Prayer for today: Lord Father God of Abraham, today I pray in the mighty name of Jesus Christ of Nazareth, that you deliver me from any harm and I never doubt your power to save me!