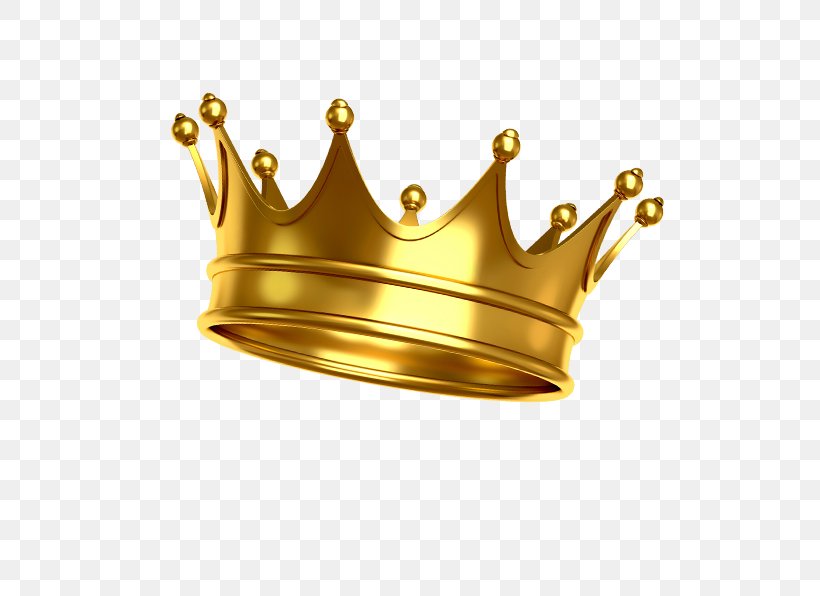 “An argument started among the disciples as to which of them would be the greatest” – Luke 9:46 (NIV)

Uganda’s third President, Idi Amin, had a special liking or rather craving for titles. Official state announcements went like this: His Excellency Field Marshall, Al Hajji, Dr Idi Amin Dada, Life President, CBE etc. The full list had to be pronounced or else one could get into some serious trouble.

Yet Amin was not the only person ever demanding of titles. Around the world titles greet world leaders and mention is expected at state ceremonies. In many work places if one is not addressed by their title you may not get a reply from some people. At ceremonies many people expect their titles to be publicly announced.

All well. But what of our spiritual titles? Idi Amin is no longer around to hear the sweet sound of his titles being read aloud. Likewise there comes a time for everyone of us when titles cannot give us life and our destiny is in the hands of God. Whatever titles we may have here or garner, may we not be so sucked into them. Titles are temporal and not eternal. Only the titles we have from God matter the most.

Prayer for today: Lord Father in heaven, today I pray that for all the titles here on earth what I value most is the titles of being a saint in your kingdom