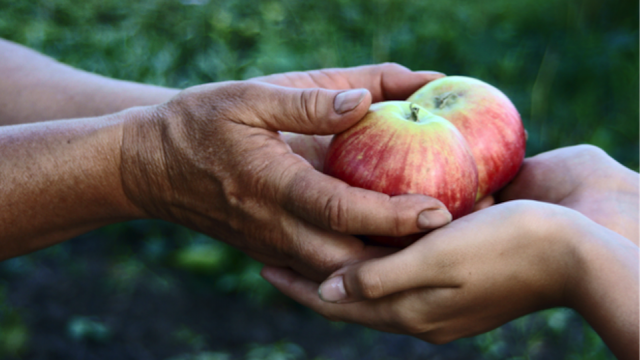 “And do not forget to do good and to share with others, for with such sacrifices God is pleased” – Heb 13:6 (NIV)

Once it was heard that there was going to be a lockdown in some of the developed world, multitudes rushed over to supermarkets where they grabbed things to hoard. According to some this was the Armageddon approaching. Entire shelves were wiped off. Some others who came late found nothing to pick up. It was everyone for himself.

A few weeks later though came pictures of some of those food items hoarded being discarded. Their date of consumption had long expired and were no longer fit for consumption. How about that! Not long ago folks were fighting to hoard stuff and now throwing them out!

What we saw here was nothing but a display of the spirit of greed and selfishness. There was a rush to look after oneself regardless of others. And when washed with plenty once some became aware they no longer needed that much they discarded it all, having denied others a chance.

As Christians we are ever reminded to put the interest of others first and also to look out for the needs of others – especially in our communities, and share even the little we have. “Do not forget to show hospitality to strangers, for by so doing some people have shown hospitality to angels without knowing it” (Heb 13: 2, NIV)

Prayer for today: Lord Father in heaven, today I pray for that gift of sharing the much you have given me especially with those around me and in need.