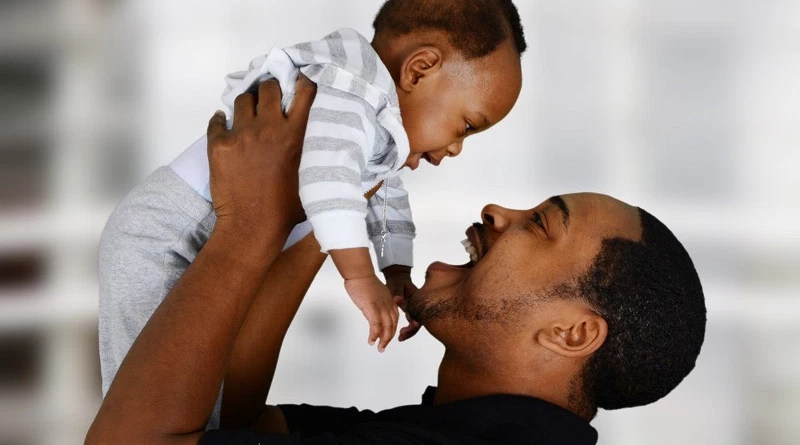 “Defend the weak and the fatherless; uphold the cause of the poor and the weak” – Psalm 83:2, (NIV).

There is an increasing absence of fathers in many a home today. In the US, for instance, it has been estimated that today almost one out of four children are growing up in homes without a father. Similarly in many developing countries there are increasing number of such single parent led homes.

The effect of this can lead to a host of issues. The mother can be too stressed to meet the material and emotional needs of taking care of the children. As they lack the guidance of a father the children can grow up filled with anger for not having a father early in their lives. A good number can come out with dysfunctional issues for lack of guidance from a set pair of hands.

Unless out of calamities like premature death the presence of a father in a home used to be guaranteed. In most of our traditional societies there were provisions in place to make sure that no home was ever without a father, even with calamities. A father would provide a steady and comforting hand in raising up children.

Social and economic changes have resulted into many single homes now often led by mothers. Whereas there are those who see this as inevitable, we must never lose sight of the power a father can bring when in a home. And of course not just being there but playing a crucial hand in raising children, one of the most important and critical jobs there is in society.

Prayer for today: Lord Father in heaven, today I pray in the mighty name of Jesus of Nazareth, for all the fathers out there that you strengthen and comfort them as they take on the most important job of raising children in your image.