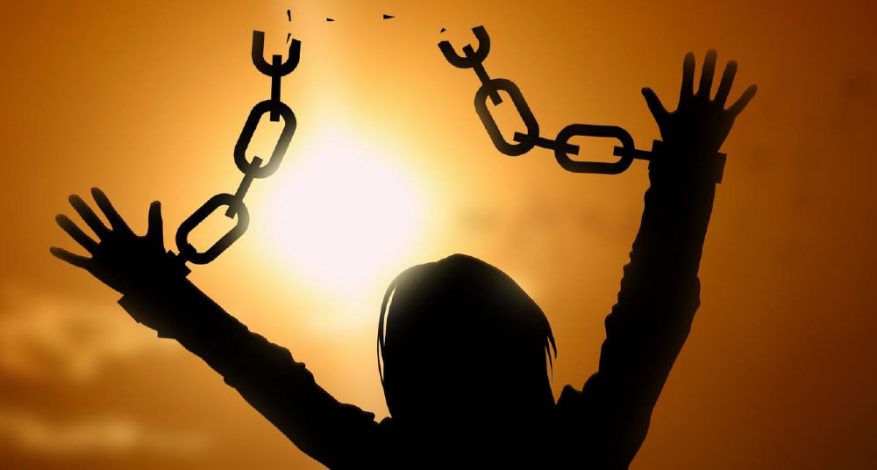 It’s an open secret that there is a certain number of business people in town who dabble in witchcraft in order to secure the wealth they long for. Usually they take on certain pacts that at times even involve blood sacrifices. Not many years ago one particular businessman was tried and convicted for participating in child sacrifice to gain wealth.

Sometime back I was involved in an interesting argument whether those who adhere to the practices of witchcraft should be given legal protection or not. If we are talking of a religion that harbors such practices being given legal cover then we are in real trouble.

However, even if such laws were to be passed one thing we should know is that all the dark powers operating in the world have been brought to naught by the living God.

Prayer for today: Lord Father in heaven, today I pray that I never lose sight of the fact that all the dark powers operating in this world have been conquered by you.