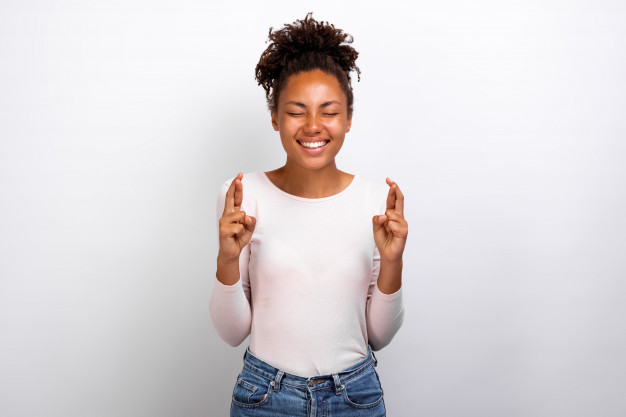 “I would have lost heart, unless I had believed that I would see the goodness of the Lord in the land of the living” – Psalms 27:13 (NIV).

When David wrote the above Psalm it is clear that things were not well. Even though it might be difficult to determine the exact point in his life, we can be certain this was one of the many low moments he suffered.

From being anointed King when he was a boy and defeating Goliath (I Sam 16: 1-13), David would later on be pursued by King Saul who could not stand him. “David saw that Saul had come out to seek his life. David was in the wilderness of Ziph at Horesh” (I Sam 23:15). In power David would lose his son as a consequence of causing the death of an innocent man. The prophet Nathan said, “…For this reason the son who was born to you will die” (2 Sam 12:14). Then as if that was not enough later David would be dethroned by his very son Absalom and forced into exile (2 Sam 15-19).

Sometimes we tend to picture the Christian life as one rosy experience. We even query where a Christian suffers some setbacks. Yet if anything the lives of many believers are characterized with low moments just as David knew. What kept David’s head above the storm was the knowledge that in the end the Lord would deliver him, as He always does. “The steadfast love of the Lord never ceases; his mercies never come to an end; they are new every morning; great is your faithfulness” (Lamentations 3:22-23).

Prayer for today: Lord Father God in heaven, today I pray in the blessed and comforting name of Jesus, to persevere through the lows of life that you will deliver me!