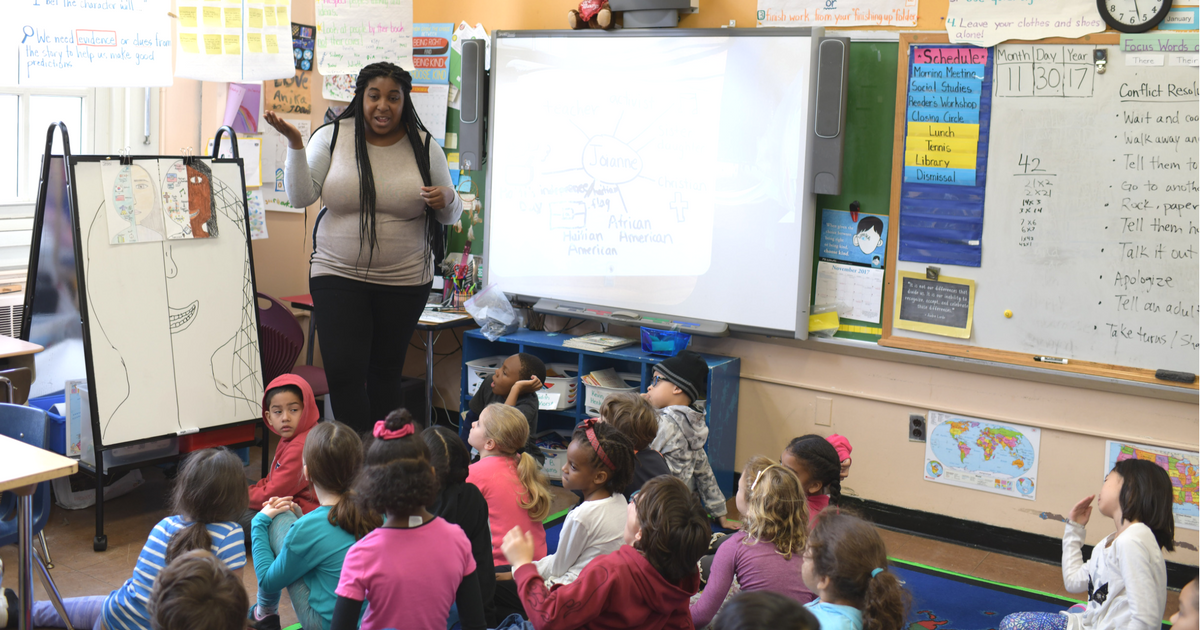 Many a people who are called into the Lord’s work tend to worry at their qualifications. Sometime they compare themselves with outsized personalities before them and wonder if they could be of much use. In some cases it could be their humble background which becomes a stumbling block.

Fortunately from history we can clearly see God has always picked ordinary people to do His work. The majority of the 12 disciples used to ply as humble fishermen and one was a much despised tax collector. The rest were out gambling as tradesmen before they met and gave up their trades to follow Jesus. It is these simple men, yes, who were handed the keys of the Great Commission to turn the world upside down for Christ. And they did!

Here in Uganda the East African revival which went on to impact the whole world was not started by highly placed church clergy or corporate big wigs. But rather lay men and women without theological degrees or advanced learning. They were simply touched of God.

Perhaps looking at your background and qualifications you have often felt inadequate to be a minister of the Gospel. Maybe some have even despised you. This is a lie you should not surrender to. God continues today as in the past to use ordinary people to do great things!

Prayer for today: Lord Father in heaven, today I pray in the mighty name of Jesus of Nazareth that instead of looking at my background or statutes I look up to you to lead me to expand your kingdom.