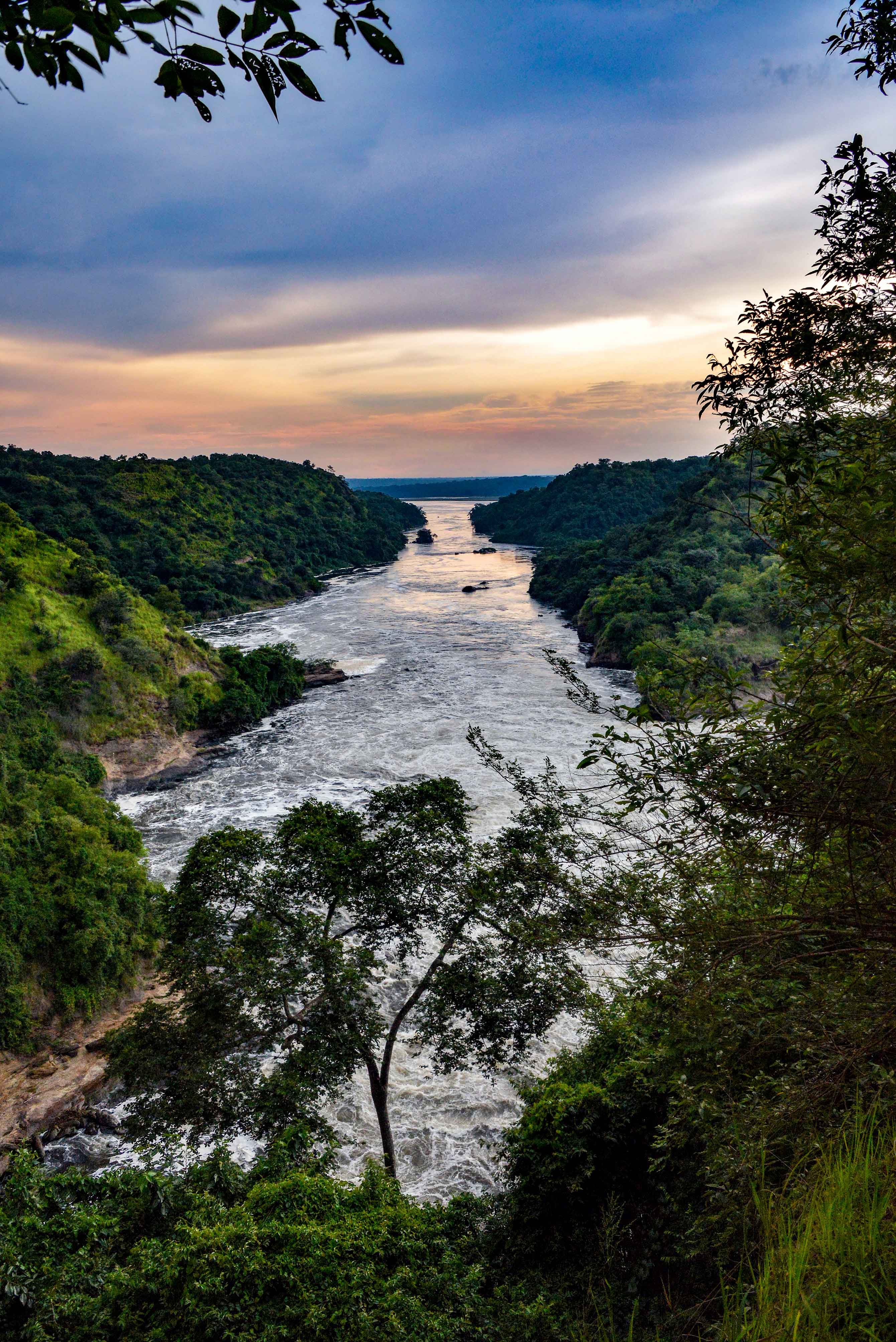 “then your barns will be filled to overflowing, and your vats will brim over with new wine” – Proverbs 3:10 (NIV)

It is perhaps one of the most beautiful stories in the Bible. Shortly after Solomon had succeeded his father as King, two women approached him claiming to have mothered the same baby. “Now two prostitutes came to the king and stood before him. One of them said, “Pardon me, my lord. This woman and I live in the same house, and I had a baby while she was there with me. The third day after my child was born, this woman also had a baby…The next morning, I got up to nurse my son—and he was dead! But when I looked at him closely in the morning light, I saw that it wasn’t the son I had borne.” The other woman said, “No! The living one is my son; the dead one is yours”
(I Kings 3:16-22).

How would any of us resolve such an in house dispute. Solomon had earlier asked for wisdom from God and the Lord had answered. “..I will do what you have asked. I will give you a wise and discerning heart, so that there will never have been anyone like you, nor will there ever be” (verse 12). With this wisdom he threw at both one of the most famous spanners. “Then the king said, “Bring me a sword.” So they brought a sword for the king. He then gave an order: “Cut the living child in two and give half to one and half to the other” (verse 25). And without waste the truth was soon out. “The woman whose son was alive was deeply moved out of love for her son and said to the king, “Please, my lord, give her the living baby! Don’t kill him!” But the other said, “Neither I nor you shall have him. Cut him in two!” Then the king gave his ruling: “Give the living baby to the first woman. Do not kill him; she is his mother (verse 26-27).

This story speaks to us even today on two fronts. First, that as Solomon had asked God for wisdom above everything, his answer had been answered. Secondly, that there was a thief who wanted to snatch and steal someone else’s property, but she did not have her way.

Just as back then there is an enemy prowling around us trying to snatch from us that which belongs to us ( John 10:10). We should have faith that what belongs to ours the Lord will protect it against all the schemes of the enemy.

Prayer for today: Lord Father in heaven, God of Abraham, today I pray not just for wisdom in all my undertakings but that whatever was mine which the enemy has sought to steal you will protect and deliver back to me ten times multiple fold, to the glory of your eternal name in Christ Jesus!