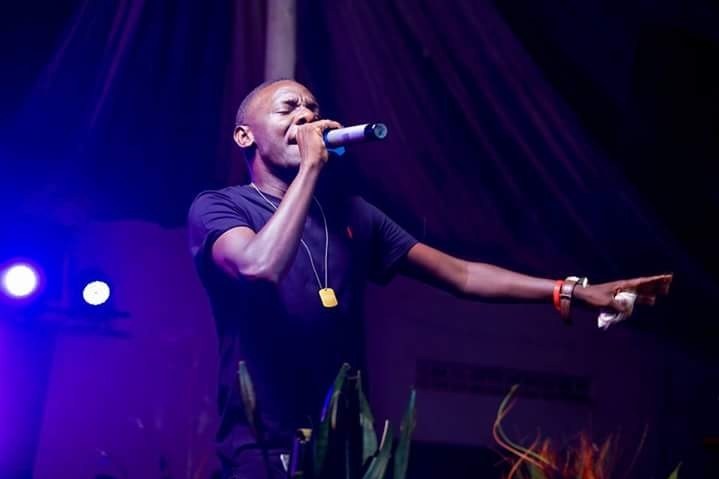 Seeing knots is part of life. There are knots of gift parcels we find to be loosened once such is received. There are knots tied around poles while building to prevent them from collapsing. Knots can be used to contain and hold things, including treasures like money. When certain domestic animals are taken to the field, like goats, there are tied up with knots.

Sometimes there can be a knot around a life too. Once while Jesus was up and about he came across a woman who had been bound with one knot. “On a Sabbath Jesus was teaching in one of the Synagogues and a woman was there who had been crippled by a spirit for eighteen years. She was bent over and could not straighten up at all” (Luke 13: 10-12). Once Jesus looked at her, there he knew there was a knot binding this woman down.

“When Jesus saw her, he called her forward and said to her, “Woman you are set free from your infirmity.” Then he put his hands on her, and immediately she straightened up and praised God” ( verse 13). The story here is that probably no one had been noticing this woman though it looks as though she had been a regular to the Synagogue. More so, neither she nor the leaders were aware of the spirit of Satan that was holding her in captivity. In fact the synagogue leaders were more concerned with their decorum of keeping the Sabbath holy than healing this woman of her pressing condition. They were quite mad with Jesus for healing her on a Sabbath.

But the woman had met Jesus, and her condition didn’t allow her to care for such niceties. Neither did Jesus. He rebuked the synagogue leader, “You hypocrites  … should not this woman, a daughter of Abraham, whom Satan has kept bound long for eighteen years, be set free on a Sabbath day from what bound her?” (verse 16).

The power that came out of Jesus and delivered this woman from an ugly knot pressing her down is the same power that will deliver us!”

Prayer for today: Lord Father in heaven, today I bring to you this knot holding me down, that by your power and might that delivered the crippled woman, you set me free!