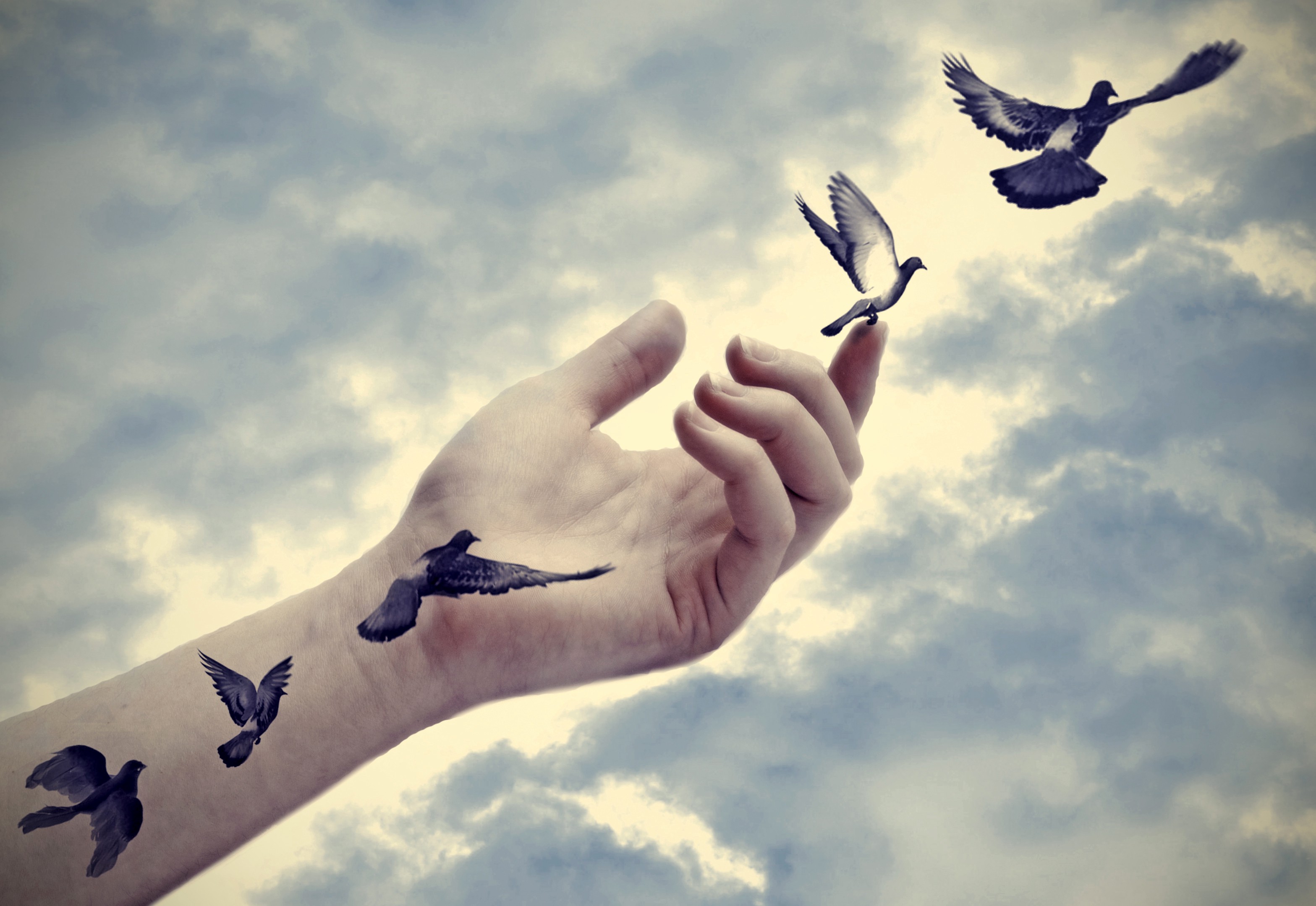 “And we know that in all things God works for the good of those who love him, who have been called according to his purpose” – Romans 8:28 (NIV).

Have you ever had a boundary conflict or had someone take advantage of you? In these times it is frequent to find neighbors tussling for land, and taking advantage of others. It can be very upsetting and the wronged party has every right to protest. However, there are those other times when we need to seek wisdom and let go, assured that the Lord will bless us though wronged.

Once there was such a conflict between the herdsmen of Abraham and Lot (Genesis 13). They had all grown in wealth of their stock which seemingly could no longer accommodate the land. The herdsmen were now engaged in an ugly quarrel that was about to degenerate into open war.

Other than engaging in constant squabbling Abraham comes up with an offer. He gave Lot the option of choosing the best land which he easily did (Genesis 13: 10-11). And so a simmering conflict was averted. Later Abraham who chose the apparently less productive part would be blessed in leaps and bound.

Should you be involved in a conflict with someone over a certain possession, there could be a point in lodging a protest, say in the courts. But at times just let go. The Lord will bless you even more!

Prayer for today: Lord Father in heaven, today I pray in the mighty name of Jesus of Nazareth that I know the power of let go for you are a God who blesses in all situations!