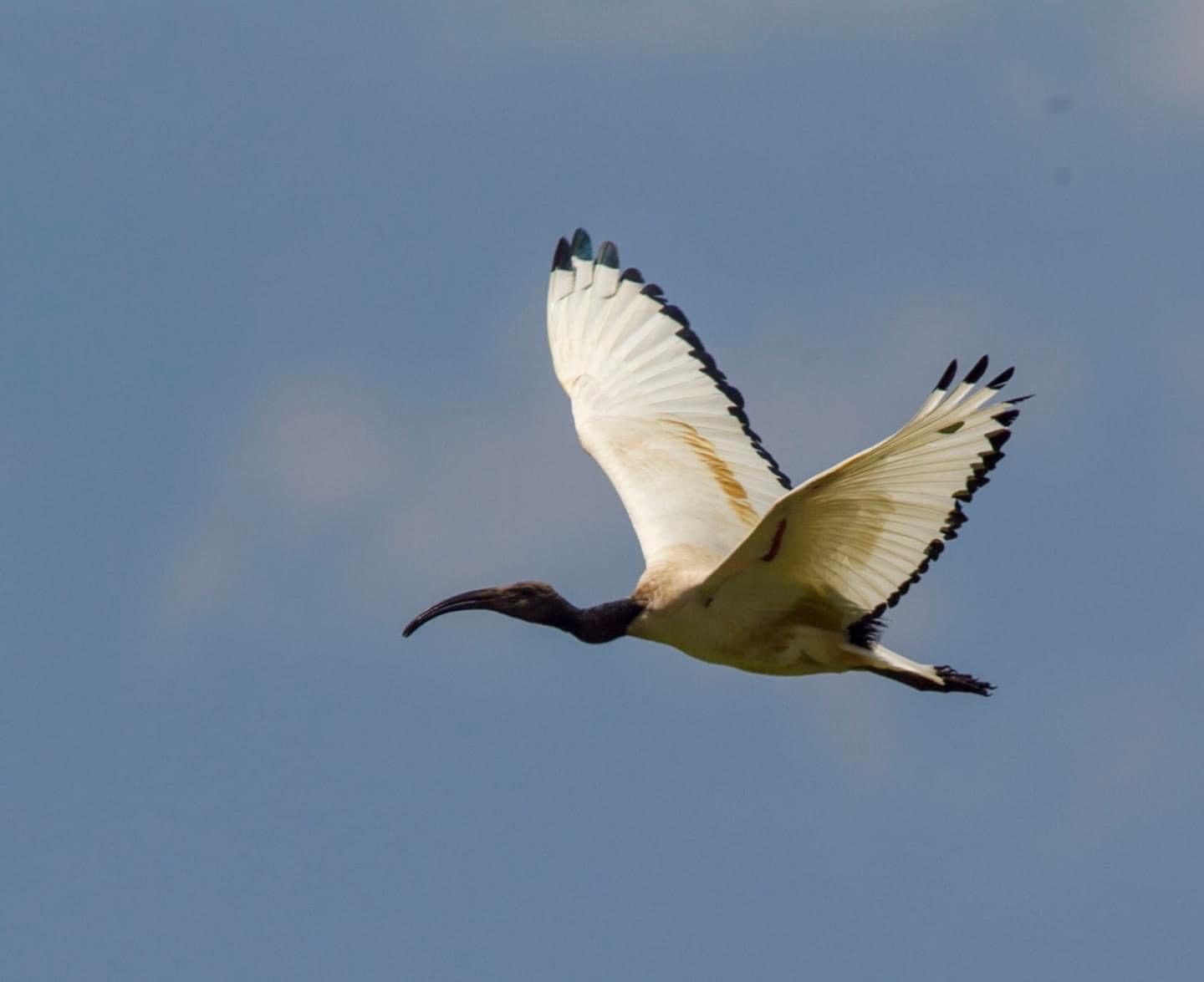 “I praise you because I am fearfully and wonderfully made; your works are wonderful, I know that full well” – Psalm 139:14 (NIV).

King Solomon has been described as the wisest man that ever lived. “Solomon’s wisdom was greater than the wisdom of all the people of the East, and greater than all the wisdom of Egypt” (I Kings 4:30). A glimpse of his knowledge is not only captured in the books of the Bible he wrote – Proverbs, Ecclesiastes, Song of Solomon-but also his architectural skills in supervision over the construction of the the temple of the Lord (I Kings 5-6).

It is written, “On the walls all around the temple, in both the inner and outer rooms, he carved cherubim, palm trees and open flowers. He also covered the floors of both the inner and outer rooms of the temple with gold” (I Kings 6:29-30). But why would this wise man devote such attention to create a work of exceeding beauty for the Lord! One explanation we can fathom is that Solomon was deeply aware and much humbled how God had formed us. “So God created mankind in his own image, in the image of God he created them; male and female he created them” (Gen 1:27).

The human being is the ultimate work of power, beauty and finesse. Take the human eye- a living optical device with over 30 distinct organs attached to the central nervous system. There’s also the spinal cord- a long thin structure that has many functions being the center of our nervous system.

After observing all this so many have acknowledged that it was not by chance that we came to be. Rather, there was a God of creation who designed us so perfectly, that we may worship Him in “spirit and truth” (John 4:24).

Prayer for today: Lord Father God of Abraham, maker of heaven and earth, today seeing how beautiful you made me I rise to worship and praise you, for you have wonderfully made me, this I pray in Jesus’s name.