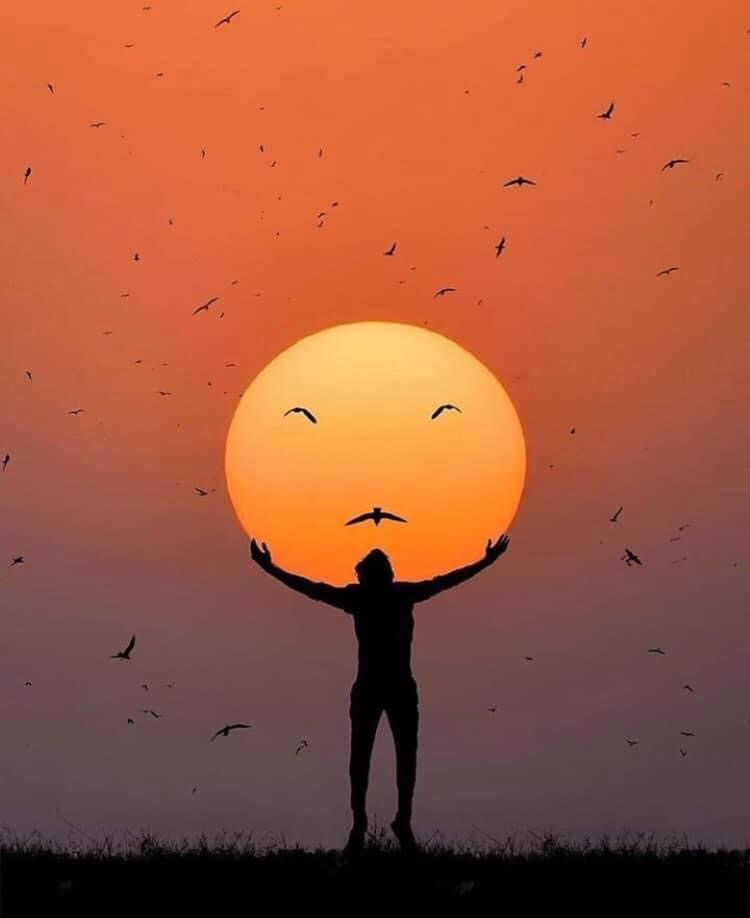 “Whatever you do, work at it with all your heart, as working for the Lord, not for human masters, since you know that you will receive an inheritance from the Lord as a reward. It is the Lord Christ you are serving” – Col 3:23-24 (NIV).

Perhaps you have heard a saying that people forget so easily! Such was the case for one person who after investing so much of his time and energy into building one mission school, the day he left, it was like good riddance. Almost all his working life he had been at this particular school making sure that it went up fine and met her dues. So huge and consuming had been the task that often it came at being away from his family for long periods. But when it was time to leave the school was as if, “we can’t wait to see your back.”

Sometime back later when he stopped by to visit the school he had spent all his years building, almost no one could recognize him. The school had since move on with new staff. Almost all his projects had been abandoned. He was hugely disappointed. “All these years I spent here and no one remembers me!” He shook his head.

In our verse today the Apostle Paul challenged the Christians in Colossians that when there are working they should put in all their effort, but as one serving not men but the Lord. Paul has a point here: human beings are fickle; they can fawn praise at you and say all the nice things while around and still matter. But the day you disappear, many quickly move on to sing tune for the next person on the throne.

Paul reminds us that when it comes to working let us invest in our effort as for the Lord, who is not like men, quick to forget once we disappear off the radar.  Rather, the Lord has for us a reward, as 2 Timothy 4:8 says: “in the future there is laid up for me the crown of righteousness, which the Lord, the righteous Judge, will award to me on that day; and not only to me, but also to all who have loved His appearing.”

Prayer for today: Lord Father God of Abraham, creator of heaven and earth, how pleasing it is to know that when I work it is as if I am serving you for while men so easily forget, you do remember, and have a reward for those that serve you in earnest!