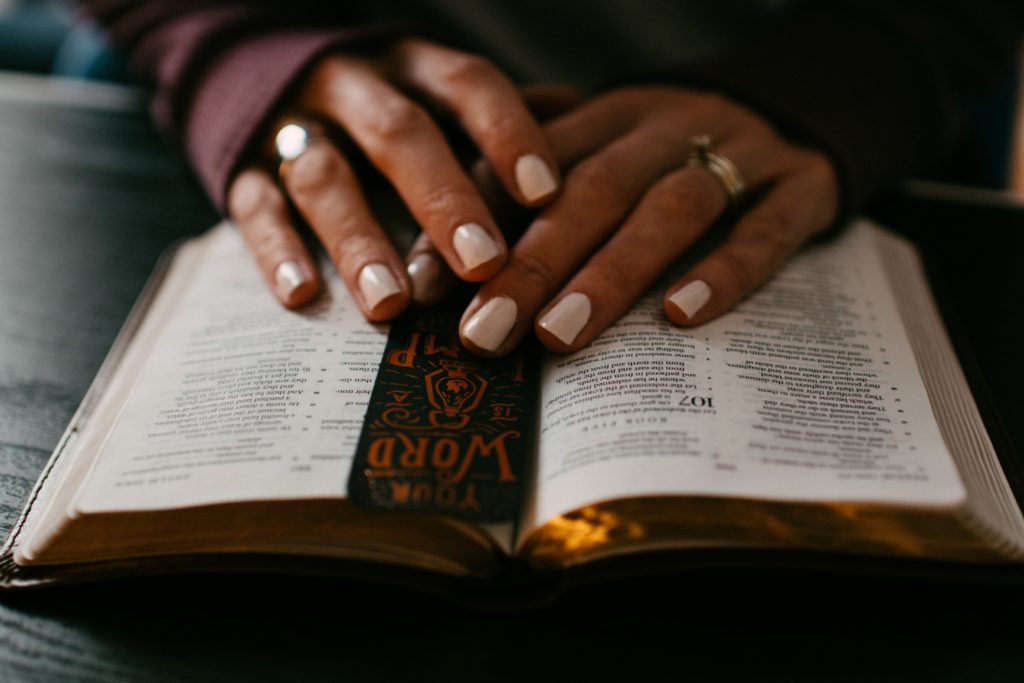 “The horse is made ready for the day of battle, but victory rests with the LORD” – Proverbs 21:31 (NIV)

A very good question to ask in the life of every believer is who has the last word in your life? Once, the Israelites were surrounded by overwhelming enemies pushing them to the edge. So, Gideon, drew up a battle plan with a 22,000 strong mighty force. However, when Gideon turned to God, “The LORD said to Gideon, “You have too many men. I cannot deliver Midian into their hands, or Israel would boast against me, ‘My own strength has saved me” (Judges 7:2).  Gideon was asked to “proclaim in the hearing of the people: ‘Whoever is fearful and trembling may turn back and leave Mount Gilead” (vv 3). So, “twenty-two thousands of them turned back, but ten thousand remained” (vv 4).

Still, the Lord asked Gideon to reduce the number by taking all remaining fighters down to a well. “So Gideon brought the people down to the water, and the LORD said to him, “Separate those who lap the water with their tongues like a dog from those who kneel to drink.”  And the number of those who lapped the water with their hands to their mouths was three hundred men; all the others knelt to drink” (vv 5-6). Finally, the “LORD said to Gideon, “With the three hundred men who lapped the water I will save you and deliver the Midianites into your hand. But all the others are to go home” (vv 7). And indeed the Lord brought victory with just three hundred men against a might army of thousands of Midianites.

After his victory, the Israelites said to Gideon, “Rule over us—you and your son and grandson—for you have saved us from the hand of Midian. But Gideon replied, “I will not rule over you, nor will my son. The LORD shall rule over you” (Judges 8:22-23). See, who takes the glory!

There are situations that come in our life where the Lord must have the final word. We can prepare for the battle and do all that is in our powers, only for the Lord to ask us to push all those plans aside and look up to Him.

Recently a friend of mine was diagnosed with stage 4 cancer. The doctors gave him only three months to live! He turned to God. It’s now over three years and guess who has the final word!

Prayer for today: Lord Father God of Abraham, creator of heaven and earth, whatever the plans I may have or what man can say, what a blessing it is to know that the final word ever belongs to you.