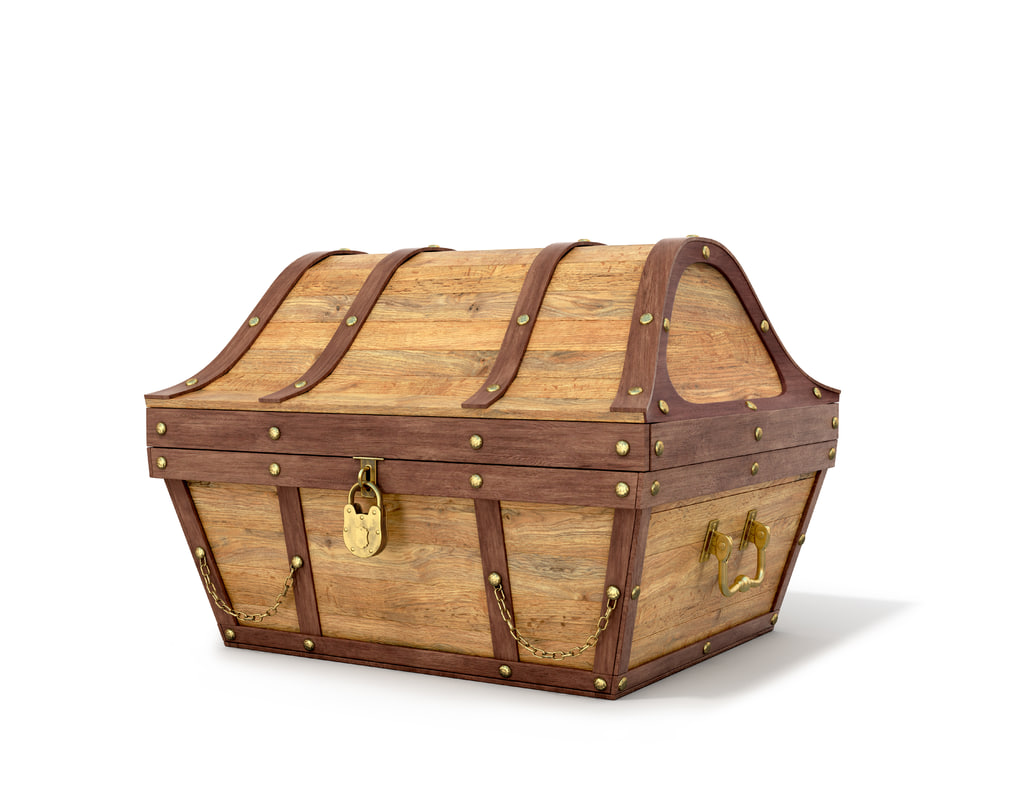 They used to be known as the Rich Gang, a group of young men from Uganda swimming in money they had scooped from their handsome deals. The story is that the founder member of the group Ivan Semwanga had a stint in a shrine from where he picked up a few tricks. As a businessman he would go on to establish a chain of schools in South Africa, marry a famous artist, and put up a string of mansions around Kampala.

Ivan and his gang loved to throw parties. He spent billions of shillings on his introduction and wedding to the artist he married. During some of those parties he would throw money at his guests, as a feat. So when he died of a heart attack the surviving members of the Rich Gang thought just as well. As they lowered his casket they threw money down his grave. Of course the public was not amused and there even threats to exhume his body for destroying legal tender.

What is of interest to us here is how the world sees death. Instead of recognizing that even whatever many things one might have accumulated we all leave them behind, still, as we see the world clings on, hoping that one could go on with those treasures. The ancient Egyptians did it and as we know only for the tombs of pharaohs to be raided by trophy hunters. We would do better to store our treasures elsewhere into the everlasting kingdom of God.

Prayer for today: Lord Father in heaven, today I pray that I am ever mindful of storing the treasures which I have in your everlasting kingdom.