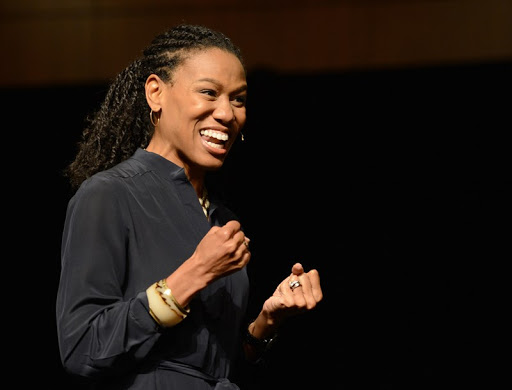 “Therefore he is able to save completely those who come to God through him, because he always lives to intercede for them” – Hebrews 7:25 (NIV)

The epic story where a herdsman called Moses came up and faced one of the most powerful kings there was, Pharaoh Remises, is a testament that we can face situations that seem insurmountable. Yet, what we have is a God far more powerful than any obstacles we can ever imagine.

From every aspect Moses was “outnumbered” and he knew it. When he was commissioned to go back to Pharaoh and plea for the liberation of the Israelis in captivity aware of his limitations he desperately tried to elbow out. Moses said to the Lord, “Pardon your servant, Lord, I have never been eloquent, neither in the past nor since you have spoken to your servant. I am slow of speech and tongue” (Exodus 4:10).

Given an aide, Aaron, and armed with but just a staff, when he finally got up to Pharaoh with all the kings services at his disposal, Moses’s mission seemed beyond impossible. So he presented his staff. “Then Pharaoh summoned the wise man sorcerers, and they, the magicians of Egypt, also did the same by their secret arts. For each man cast down his staff and they became serpent” (vv 11).

That could certainly have been the end of  Moses’s mission except he had a far more powerful God. The staff which God had placed in Moses’s hands quickly extinguished all threats. “But Aaron’s staff swallowed up their staffs” (vv 12).

Still, the enemy did not cow down, which is an important to note. The enemy does not easily give in. From there on, it was a case of the Pharaoh mustering one “staff” after another, only to be knocked off. The waters of the Nile were turned into blood; but the magicians of Egypt did the same by their secret arts (Exodus 7: 20-22). When God let the frogs come up and cover the land of Egypt, “the magicians did the same by their secret arts and made frogs come up on the land of Egypt” (Exodus 8:7).

But much as he had an array of seemingly invincible support around him, the force of God was ultimately irresistible, dealing Pharaoh the fatal blow when him along with his pursuing army of 600 chariots were swept into the sea (Exodus 14: 27).

Our situations may not be exactly similar to the one Moses faced. But there are often in our lives powers that may stand up against us which seem insurmountable. At every attempt to fight them they come back with equal force. But what we should remember and never forget is that the God we believe in is greater than all these powers, and will surely in His time, humble all.

Prayer for today: Lord Father God of Abraham, maker of heaven and earth, whatever forces I am faced with, I know you are greater than all, and will take the final glory, this I pray in Jesus’s name.