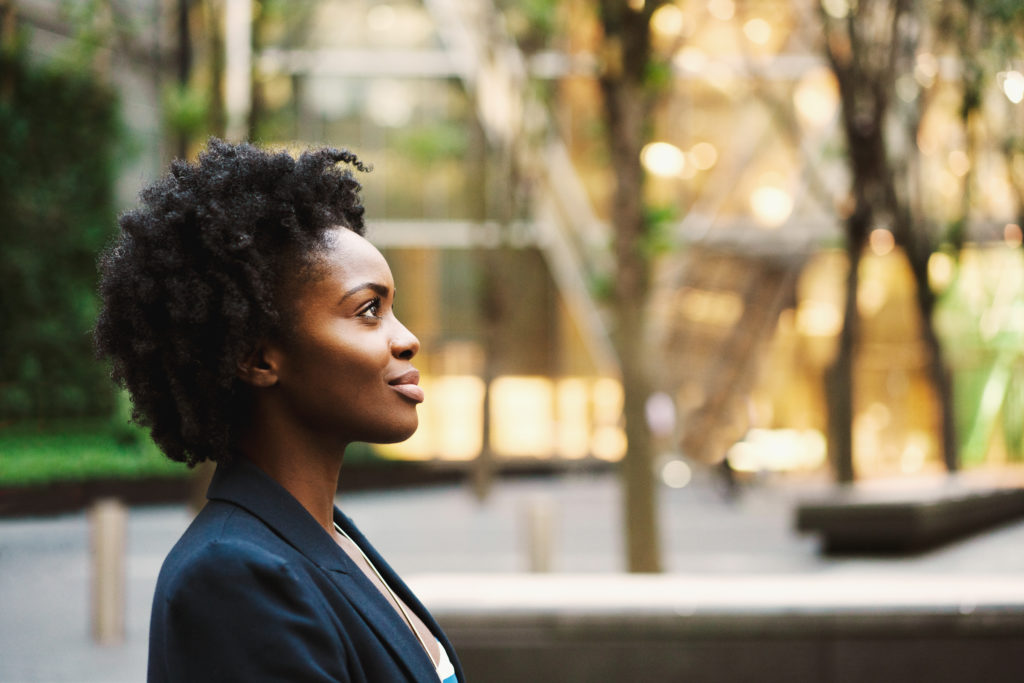 Have you ever had a matter you felt so strong about that no matter all the warnings forbidding, you were all bent to push ahead. Yes, even when God made it clear you should hold on, but still you decided to just go ahead. You were in a bit of a hurry. But then what happened!

There is the story of the final missionary journey of Apostle Paul. Arrested and now taken to Rome to stand trial before Ceaser, Paul had a premonition from God concerning the journey. He decided to warn the centurion under whose guard he was and the ship owner of the danger ahead, advising them not to sail. “Men, I can see that our voyage is going to be disastrous and bring great loss to ship and cargo, and to our own lives also” (Acts 27:10).

But the centurion and the ship owner, together with the ship captain, who possibly were more conscious of beating a time deadline and suffering as little loss as possible caused by delays, which might affect their earnings, ignored a good warning from God. They pressed ahead.

Now no sooner had they sailed than the ship run into a huge storm. “Before very long, a wind of hurricane force, called the Northeaster, swept down from the island. The ship was caught by the storm..” (verse 27:14-15) Later the ship did run aground (verse 41). Fortunately they would be spared of total destruction. But once it was calm, “Paul stood up before them and said: “Men, you should have taken my advice not to sail from Crete; then you would have spared yourselves this damage and loss” (Acts 10:21).

The truth of this is that sometimes it is best to wait on God. In this case all the 276 sailors would survive the ship wreck (verse 27) but the owner’s ship did not make it. Meanwhile the centurion was now threatened with a prisoner escape which could cost him his job that he thought of killing all (verse 42).

There are those matters which everyone faces once in a while and one feels he must go ahead no matter all the warning signs from God. It could be moving to a new address. Perhaps it is launching a new venture. In some cases it is setting out on a new journey of life. And God is saying wait.

Rather than pushing ahead, against all advice, why not wait on God. The cost from a mud rush folly might come at a great cost. “…but they who wait for the Lord shall renew their strength; they shall mount up with wings like eagles; they shall run and not be weary; they shall walk and not faint” (Isaiah 40:33, ESV).

Prayer for today: Lord father God, in all my affairs, may I learn to wait on you, for when I go with you, I know victory will comes!