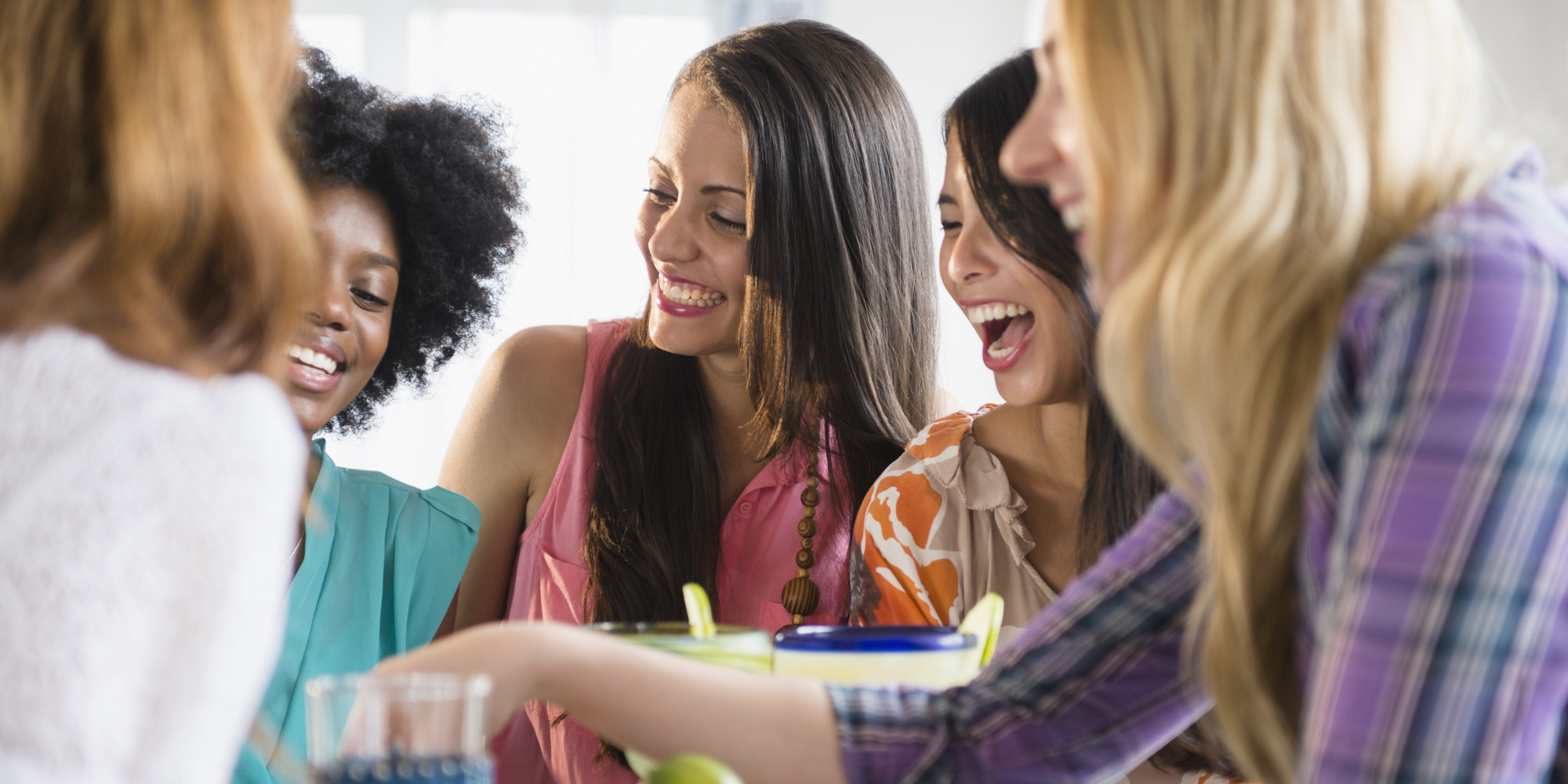 “The weapons we fight with are not the weapons of the world. On the contrary, they have divine power to demolish strongholds” – 2 Corinthians 10:4 (NIV)

Before creation was unfolded, there was a spirit world hovering over the earth. “Then God said, “Let us make mankind in our image…” (Genesis 1:26). We gather from here pre- existence of a celestial world of beings with the Almighty God at the helm, before we came to be. Elsewhere, Apostle John writes “In the beginning was the Word, and the Word was with God, and the Word was God” (John  1:1).

There is an instance in the Bible where this was made quite clear. Israel was at war with Aram whose king was eager for a knock out battle.  Once the King of Aram sent out a force to capture Prophet Elisha and the army of Israel, having got wind of their stay in Dothan (2 Kings 6: 13-14).  And then see what happened. “When the servant of the man of God got up and went out early the next morning, an army with horses and chariots had surrounded the city. “Oh no, my lord! What shall we do?” the servant asked. “Don’t be afraid,” the prophet answered. “Those who are with us are more than those who are with them.” And Elisha prayed, “Open his eyes, Lord, so that he may see.” Then the Lord opened the servant’s eyes, and he looked and saw the hills full of horses and chariots of fire all around Elisha.” (2 Kings 6:15-17). Needless to say Israel gave a rout to the Arameans.

That said, we all need to learn to take on any physical battles of ours, by first winning the spiritual battles, for that is where the real power lies. The Apostle Paul makes for us this point by highlighting in his letter to the Ephesian, “For our struggle is not against flesh and blood, but against the rulers, against the authorities, against the powers of this dark world and against the spiritual forces of evil in the heavenly realms” (Ephesians 6:12) And later, he urges us more, “And pray in the Spirit on all occasions with all kinds of prayers and requests” (vv 18).

Fight we must; but let us know and remember that victory starts in the spirit world, which once we have at our knees, then the rest is done!

Prayer for today: Lord Father God of Abraham, maker of heaven and earth, where I am faced with any battle, I hasten to first take the war to you, that having won it in the heavens, the rest is as good as done, because of victory that starts with you, this I pray in Jesus’s name.