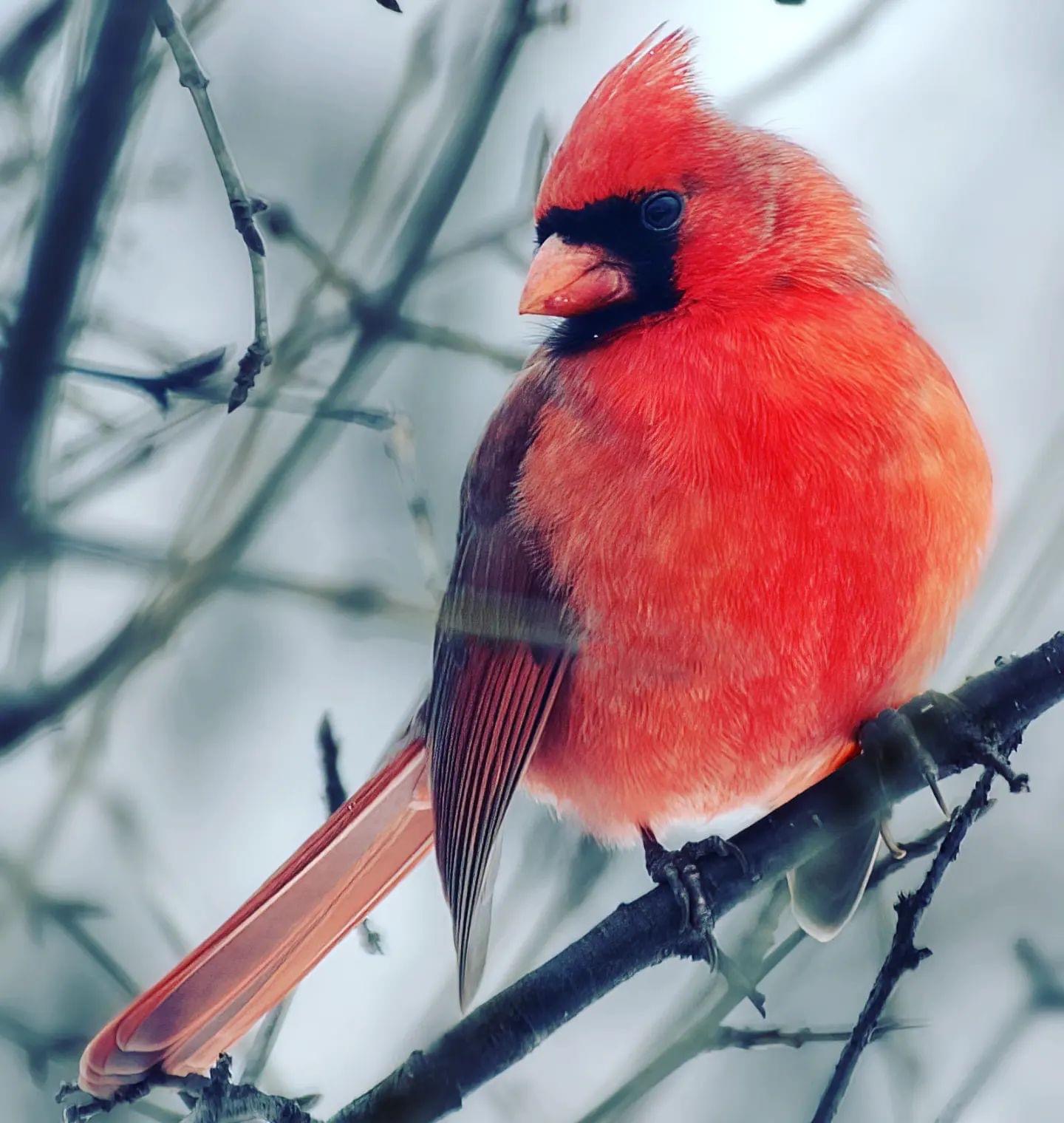 “I have told you these things, so that in me you may have peace. In this world you will have trouble. But take heart! I have overcome the world” – John 16:33 (NIV).

In the olden days of kingdom nation states it was a custom for each to engage in habitual wars for territorial expansion. History is much a record of one kingdom after one overthrowing another. One can imagine that for each it’s major job was preparation for war while building up defences against possible onslaught from an enemy.

Everyone who is involved in a battle would definitely like to be on the winning side. While the enemy can inflict occasional hits on Christ’s army our comfort is the damage is only temporary and doesn’t last. “For the LORD your God is the one who goes with you to fight for you against your enemies to give you victory” (Deuteronomy 20:4).

So, as it is, whatever the battle you may encounter, “be strong in the Lord and in his mighty power. Put on the full armor of God, so that you can take your stand against the devil’s schemes” (Ephesians 6:10-12).

Prayer for today: Lord Father God of Abraham, maker of heaven and earth, how thankful I am to be in the victorious army of the Lord, who gives me power to overcome the enemy, this I pray in Jesus’s name!