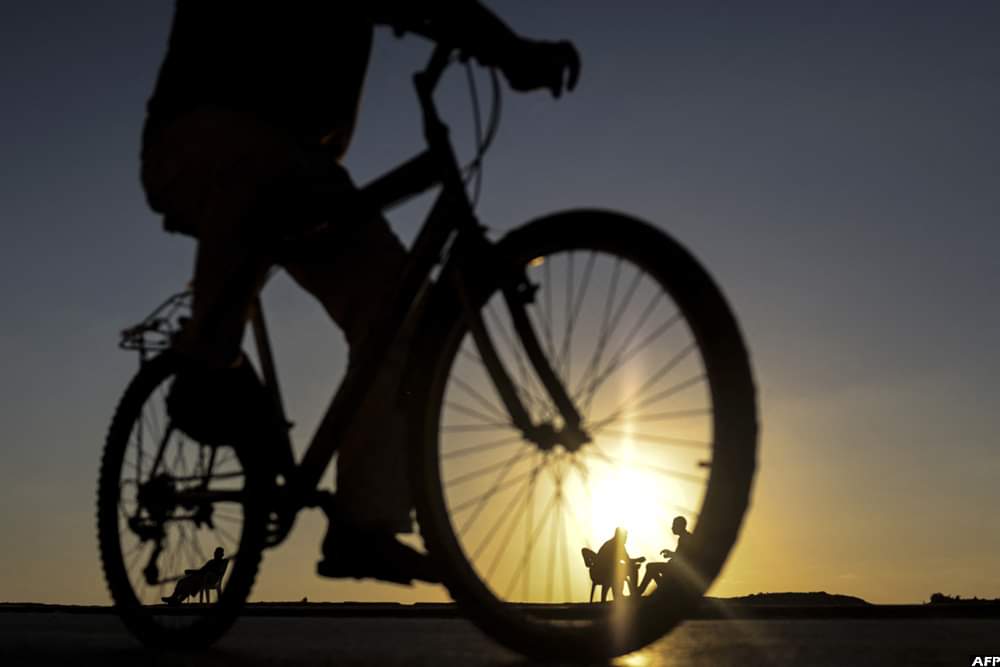 “Therefore encourage one another and build each other up, just as in fact you are doing” – I Thessalonians 5:11 (NIV).

The Apostle Paul might not have gone to a School of Management but his relation with those around him shows one who had mastered leadership principles. Writing to the Romans he went at great length to enumerate all those whom he had served with, name by name, expressing gratefulness.

He mentioned “our sister Phoebe” (Romans 16:1) and called any to assist her as needed. Then he added “Priscilla and Aquila, my co-workers in Christ Jesus” (vv 3). Paul went on, “Greet my dear friend Epenetus, who was the first convert to Christ in the province of Asia” (vv 5). He moves on to add, “Greet Mary, who worked very hard for you” (vv 6). Then there is “Greet Andronicus and Junia, my fellow Jews who have been in prison with me” (vv 7).

Almost the entire Chapter is about people. One great management theorist, Mary Parker Follet, described a manager as one “who gets work done through others.” The success of Paul’s ministry, can be linked to, among others, his knack at knowing and valuing people as we see here. He remembered those he had served with in great detail recognizing their role: “Greet Ampliatus, my dear friend in the Lord” (vv 8), he adds. “Greet Urbanus, our co-worker in Christ, and my dear friend Stachys. Greet Apelles, whose fidelity to Christ has stood the test” (vv 9-10).

Who are the people around you and do you often pause to recognize them for their role in your work? No leader excels by themselves, but it is through the cooperative effort of people around him that he accomplishes results. Today, just like Paul, go back and remember those who have made things happen and possibly it is only you whom everybody recognized. A note, a text or even a call, wouldn’t do bad to motivate them more.

Prayer for today: Lord Father God of Abraham, maker of heaven and earth, today I thank you for all the people around me and their contributions in my life and help me honor them, as is fitting, for the extension of your kingdom, this I pray in Jesus’s name.