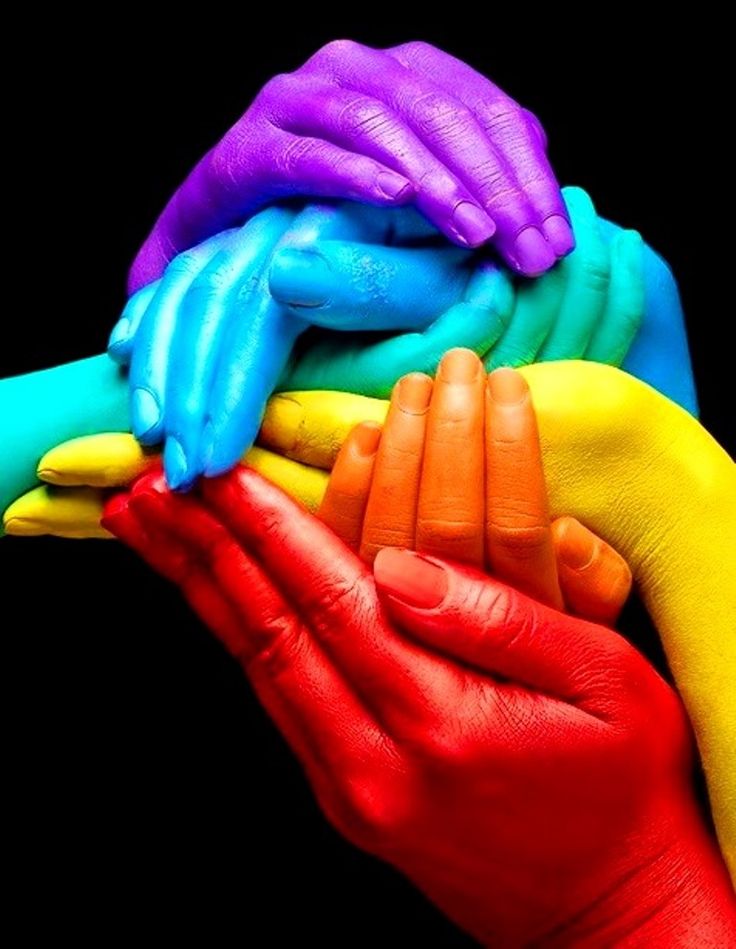 During the American civil war once the union President Abraham Lincoln from the North gave a famous speech drawing from this verse. After 80 years of existence the young nation was dismembering into North and South republics. President Lincoln urged his countrymen to put down their guns and come together to build a united country. Ultimately the North will win over the South and 80 years later the US was the greatest nation on earth.

The reference to a “divided house” is quite meaningful to believers. There are those believers who hold that God on occasion holds back His own people because of some past misdeeds, including those not of their own, in spite of their salvation in Christ. Here to some it may mean the atonement of Christ for their sins was not sufficient.

But then “God presented Christ as a sacrifice of atonement, through the shedding of his blood – to be received by faith” (Romans 3:25) writes the Apostle Paul. “He was delivered over to death for our sins and was raised to life for our justification” (Romans 4: 25).

As believers we have been reconciled to God through Jesus Christ for all our past, present and future sins. “Even as he chose us in him before the foundation of the world, that we should be holy and blameless before in love. In love he predestined us for adoption to himself as sons through Jesus Christ, according to the purpose of his will” (Ephesians 1:4-5, ESV).

Satan attacks Christians because he is united to bring them down. For us believers we need to be reminded that God too desires of us to be of one house to bring down Satan’s kingdom. God is not about causing divisions among his people. That is the work of Satan. It is not God holding us down for it is his wish that we should all prosper (Jeremiah 29:11).

Today go out firm in the belief that as a forgiven child of God He wants the best for you. It is the work of the enemy to cause divisions, doubts and confusion. Don’t allow him to do that!

Prayer for today: Lord Father in heaven today I pray in the humble name of Jesus that I know because of your blood I am forgiven to go out united in Christ to do good works.