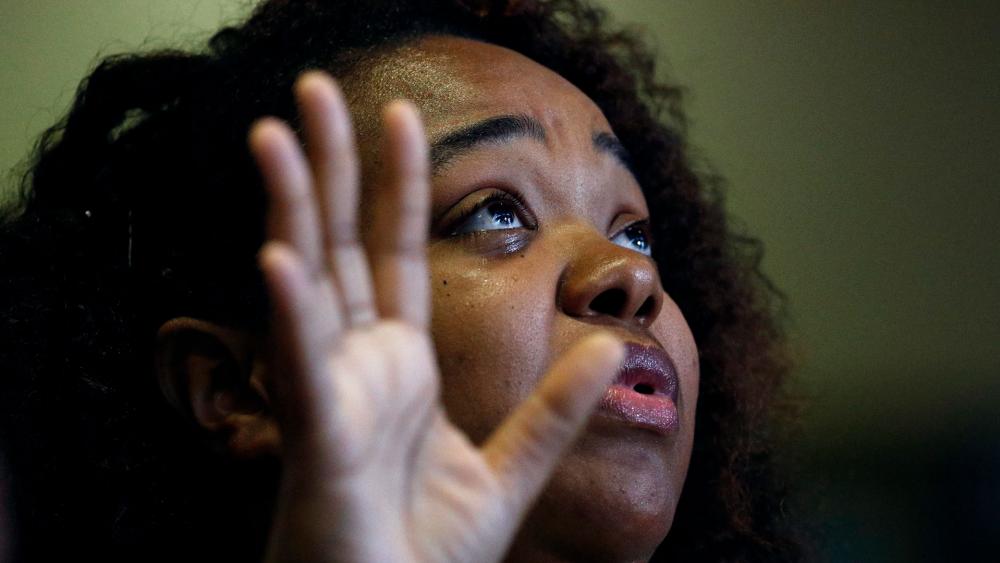 King Hezekiah was the 13th successor of King David. He was a most remarkable king. He has been noted as one who faithfully walked with God (2 Chronicles 31:20), and “there was no one like him among all the kings of Judah, either before him or after him” (2 Kings 18:5).

King Hezekiah had suceeded his wicked father King Ahaz who nailed Jerusalem’s Temple doors shut. But Hezekiah reopened the temple and cleansed it. He destroyed Judah’s idols, pagan temples, and altars (2 Chronicles 29:3-19; 31:1-2); and he re-established worship, reinstated the Levitical priesthood, and set up contributions for temple worship (2 Chronicles 29:5; 20-35; 31:2-21).

After 14 years on the throne at age 39 Hezekiah fell mortally sick. The prophet Isaiah came to him and told him to get his life in order because death was imminent (2 Kings 20:1-7; 2 Chronicles 32:24). Weeping with his face turned toward a wall, Hezekiah asked God to be merciful. He reasoned with the Lord, reminding Him of all the good he had accomplished in faith and obedience to Him during his reign. Hezekiah, cried out, “Please, Lord, just remember how I have walked before You wholeheartedly and in truth, and have done what is good in Your sight!” (2 Kings 20:3).

The Lord heard and answered his prayer. He instructed Isiah to tell the king his prayer was heard. “Return and say to Hezekiah the leader of My people, ‘This is what the Lord, the God of your father David says: “I have heard your prayer, I have seen your tears; behold, I am going to heal you” (vv 5). Isaiah told Hezekiah he would live an additional 15 years. It is through these additional years that Hezekiah bore a son who would succeed him.

In Hezekiah’s prayer we recognize he drew attention to his record of faithful service. He said “No” to the word of fate and instead turned and looked up to the faithfulness of God towards His own. God honored this prayer request.

Like Hezekiah, a situation may come our way, so terrifying and crushing. The example of this King is not to be too terrified and throw in the towel just as that, but turn to God, crying out, “Those who look to him are radiant; their faces are never covered with shame” (Psalm 34:5)

Prayer for today: Lord Father God of Abraham, maker of heaven and earth, you the giver of life can turn around any situation just as  you did for King Hezekiah, and so today I plead that you turn around my affairs and breathe a new life in them, this I pray in Jesus’s name.