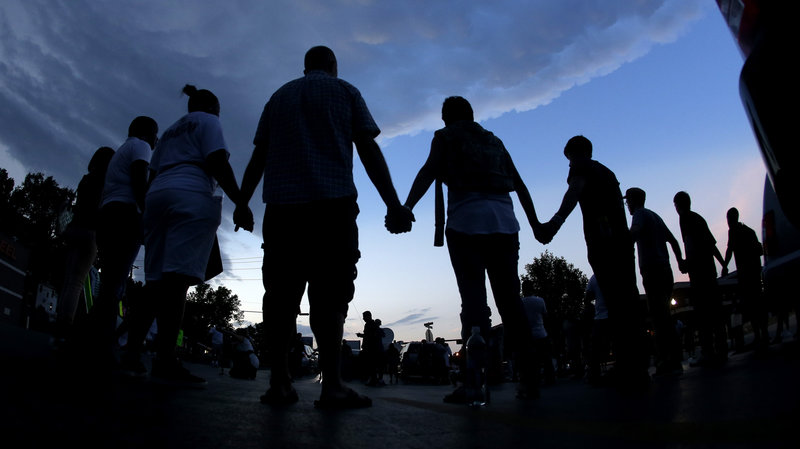 “For where two or three have gathered together in My name, I am there in their midst” – Matthew 18:20 (NIV).

Humility is a key to success in our Christian life, much as it is also critical everywhere. After she came to know of the plot to wipe out the Jews, Queen Esther, realised the battle was too stiff for her to fight alone. She knew she needed help.

So, she turned around and sent an instruction, “Go, gather together all the Jews who are in Susa, and fast for me. Do not eat or drink for three days, night or day. I and my attendants will fast as you do. When this is done, I will go to the king, even though it is against the law. And if I perish, I perish” (Esther 4:16). It is after this team effort that she finally marshaled energy to wade into the King’s territory, uninvited, and changed his mind.

In this example we notice Esther had that humility to appeal for help. And that brings us to wonder, when is the last time you were in some hot soup and then called out friends in Christ to hold you in prayer! For Esther could have closed herself behind the doors and did all the prayer and fasting by herself before wading into the king”s orbit. Instead she rallied up an army of prayer warriors who together assaulted the enemy with spiritual arrows, finishing him off.

That was humility, a defining point in our relationship with God. Has it occurred to you the reason God has placed certain brethren around you is among others to call upon them to wage battle together, whenever threatened, just as it were! So, why are you shouldering all your prayer burdens alone when even Christ let Simon carry his cross alongside him up to Calvary (Mathew 27:32)! Of course he could have insisted to do it all by himself but that was not the case and for a purpose.

Prayer for today: Lord Father God of Abraham, maker of heaven and earth, I thank you for the brethren in my life and may I have the humility to seek their support as need be to fight the enemy together up to victory, this I pray in Jesus’s name.

Next time around if there is a force arraigned against you, just like Esther do not hesitate to call up a band of brethren to assault the enemy.