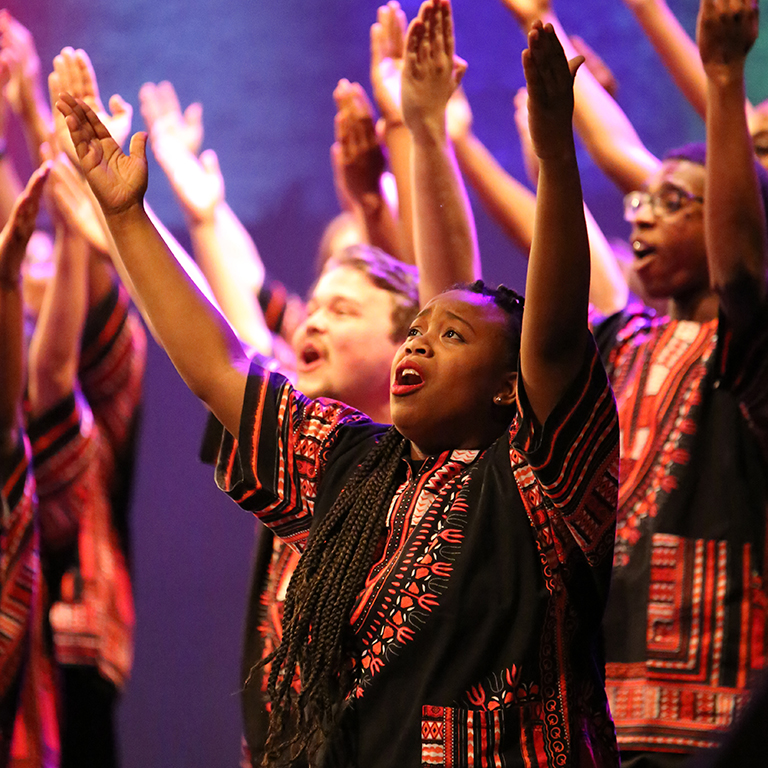 “And I am certain that God, who began the good work within you, will continue his work until it is finally finished on the day when Christ Jesus returns” – Phillipians 1:6 (NLT)

Back in school one of the most exciting periods was inter school sports competition. These were days filled with excitement. I recall certain games when my school would take on a particular hated rival. The game was followed through to the end with anticipation until the referee blew the whistle. For such could have gone either way. Normally if these were finals the winner would receive a medal.

School sports competition strike some similarities with our Christian life, though there could also be differences. The Apostle Paul has illustrated the Christian life as a race.”Do you not know that in a race all the runners run, but only one gets the prize? Run in such a way as to get the prize” (1 Cor 9:24).

The major difference is while in most competitive races one is never certain of the winner for us once one has given his life to Christ and entered the race he is already a winner! This is so because Christ has finished the work at the cross. “Yet to all who did receive him, to those who believed in his name, he gave the right to become children of God” (John 1:12).

In the Christian race life is not a gamble for one is already assured of receiving a medal. But then also because in life there are always those distractions that can lead any astray, Paul urges perseverance. That in the end we may all culminate in triumph, “I have fought the good fight, I have finished the race, I have kept the faith” (2Timothy 4:7).

Today, all who believe in Christ should walk proudly for unlike games where the winner is only known after the final whistle, Christ has accomplished the work for us! It is on our part to persevere to the end walking and trusting in Him.

Prayer for today: Lord Father God of Abraham, maker of heaven and earth, what a joy to know I am in a race as a winner because of your sacrifice for my sins and so I walk confidently with you assured of a medal that awaits those that persevere to the end, this I pray in Jesus name!