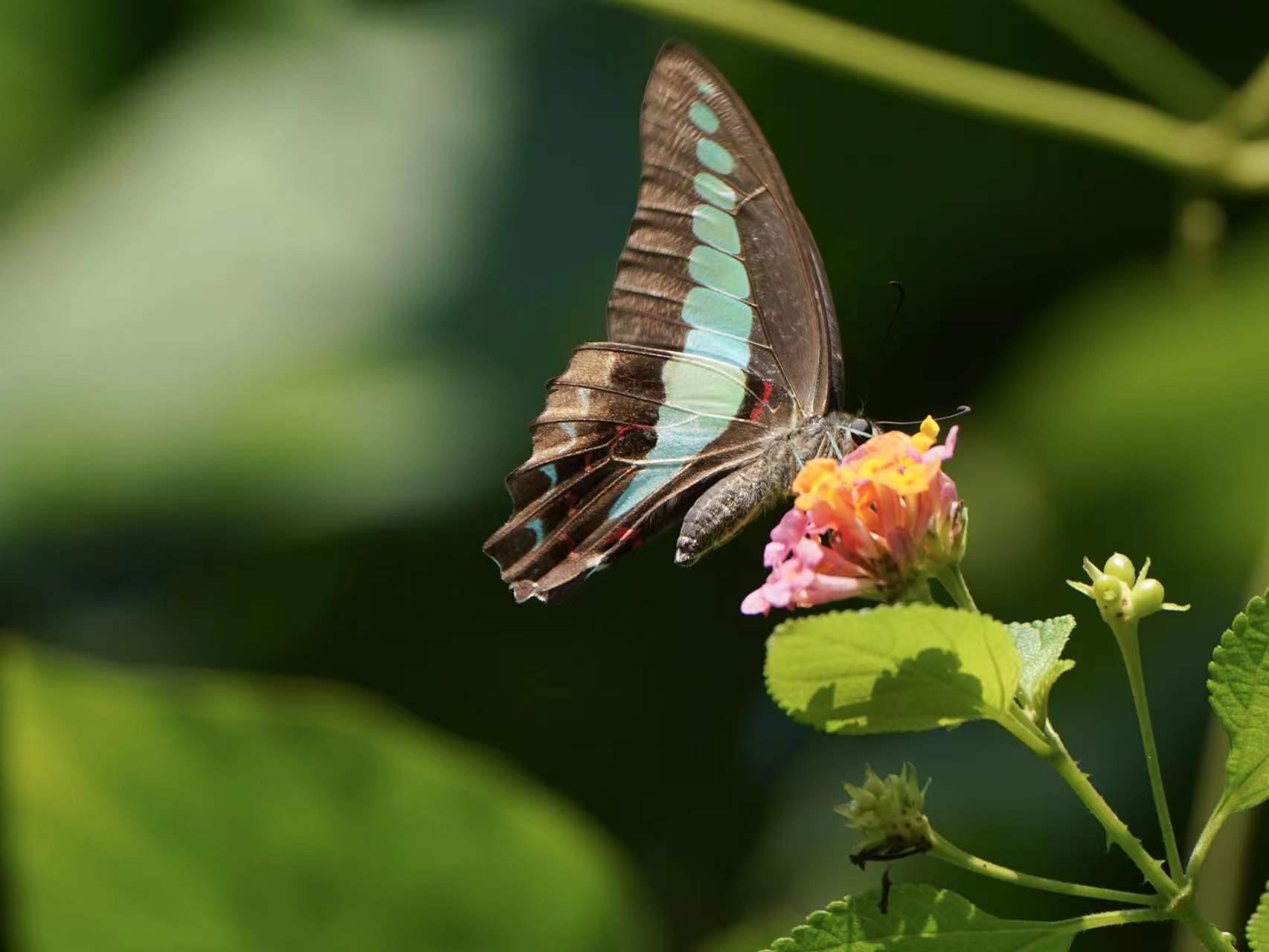 Almost everyone loves the sight of beaches or just being there. A beach normally gathers guys from every walk to play and have fun while occasionally dipping into cool water for a swim or mere splash. On any good day there are those happy faces scattered perhaps enjoying a pincic while watching waves push from afar down to the beach sands.

The waves that toss down at a beach often pull from afar. In fact, they could have started out as a storm. In the middle of some lake or sea a storm will kick off a huge wave that rises with such gusto while pushing forth. You wouldn’t like to be in the middle of some storm as those waves are quite deadly. In their way they can toss you into fragments, with such wicked force.

Till they reach the beach and slide into certain and almost prestine calmness.

In life one could find himself in the middle of a gigantic storm that is raging with wicked waves forcing anything around out of the way. But when you take cover in the Lord be assured that that storm will subside and eventually pass. Like a huge wave it will eventually collapse and all its power to cause havoc be no more. For just as King David wrote, “The Lord is my shepherd, I lack nothing. He makes me lie down in green pastures, he leads me beside quiet waters” (Psalm 23:1-2). The storm will be over.

Prayer for today: Lord Father God of Abraham, maker of heaven and earth, whatever might be the storm I might be faced with, I rest in you, knowing it will all come to rest, for that is your power, this I pray in Jesus’s name.