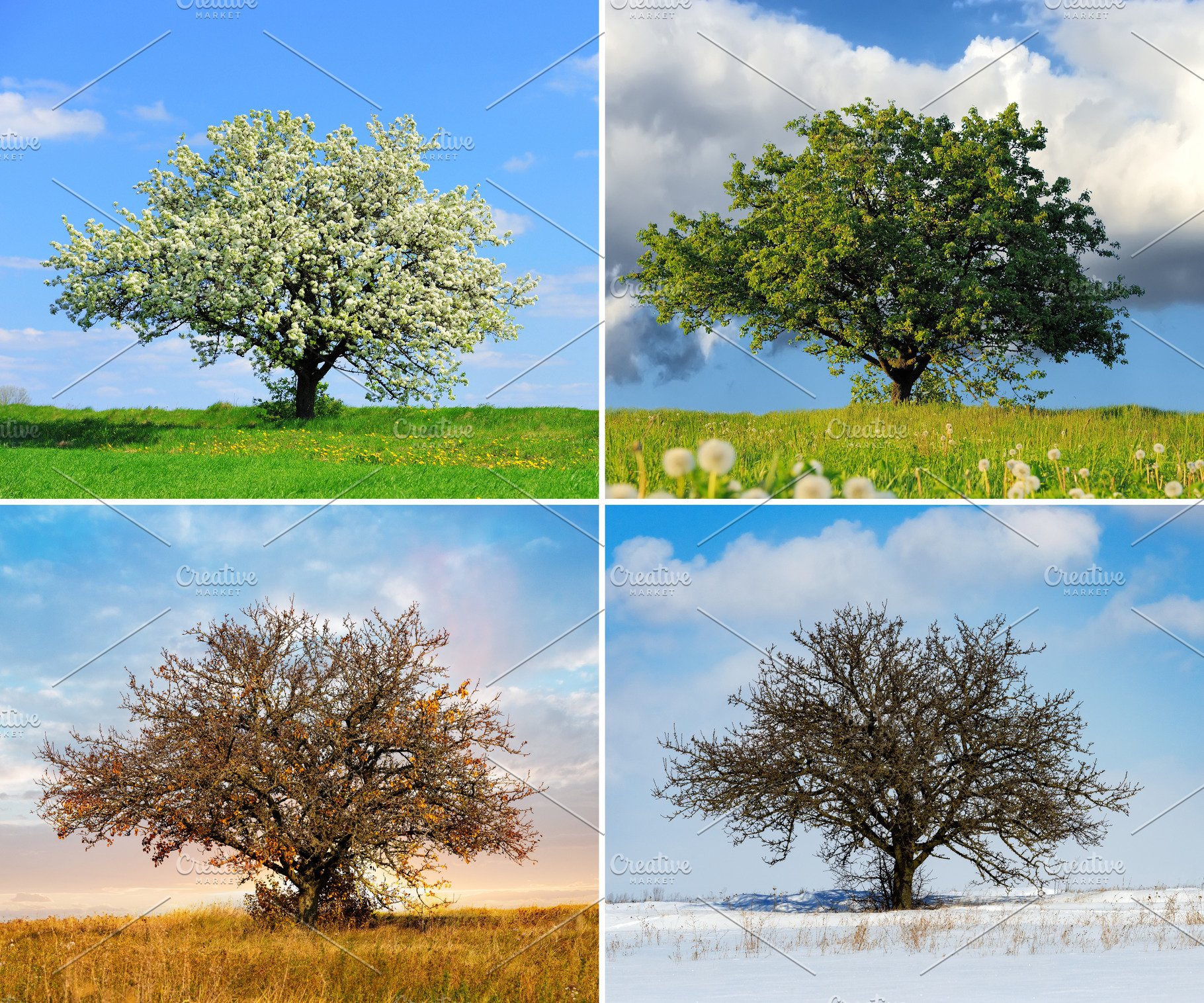 “There is a time for everything, and a season for every activity under the heavens” – Ecclesiastics 3:1 (NIV).

Early in his life David was a shepherd who spent most of his days away in the pasture herding while his brothers were out at war. Later he started his many battles, first with the Philistine General Goliath and then with Saul and on with his son who dared mount a coup against him. That was quite a busy season of his life. And then came the sunset season years of retiring to old age when David spent most of his days lying low musing while being nursed by a maid.

So, what season are you in? Is it the season of being away in school learning? You are not at the center of activity but still God is at work preparing you for battles ahead. Could it be a season where you are now in the thick of the battle, out in the field, pacing up and down! Do not fret that there is too much on your plate. This is what God was preparing you all along. And then comes the season of now having done your part sitting back to gather, reflect and counsel as a grey haired sage.

The seasons of our lives are all there for a purpose. Enjoy them. God uses each season to perfect us to what He seeks in us. Whatever maybe the season of your life do not be anxious. Just make the best out of that season.

Prayer for today: Lord Father in heaven, today I pray that whatever is the season of my life, I do make the best out of it!