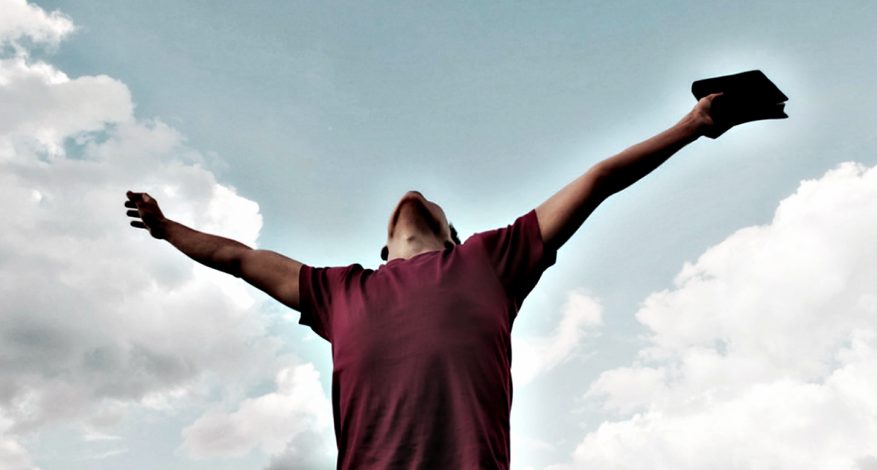 “They told him, “We have seen the Lord!” But he replied, “I won’t believe it unless I see the nail wounds in his hands, put my fingers into them, and place my hand into the wounds of his side” – John 20:25 (NLT).

Nations around the world commonly do celebrate days when they won their freedom. On such days those who came out victorious dress in their best uniform shining bright with all medals. It’s often a glorious moment to see all at display as they walk in a triumphant parade.

Medals can easily be seen, especially as they glitter across the chest. But for me what could be an even more fitting medal are the battle scars, written over the old soldier. Where one doubts one’s valour, the scars, like loss of an eye or a limb back on the battle field, leave one not mistaken.

Rarely do soldiers come out of war unscathed. Even those that are not physically injured their memories are long with painful battle scenes etched deep in their mind. Sit them down and you will hear them recount life on the ugly battle field.

As a believer, you too are in a daily battle with the enemy. You can’t go through any battle without scars. These could be scars from persecution for standing up for your faith in Christ. Be proud of those scars for they will shine during that triumphant parade of those who gave their life to Christ, overcame the enemy and won eternal life.

Prayer for today: Lord Father in heaven, today I pray in the mighty name of Jesus Christ of Nazareth hat these scars I wear because of faith in you may draw those who doubt you to place of placing their faith in you!