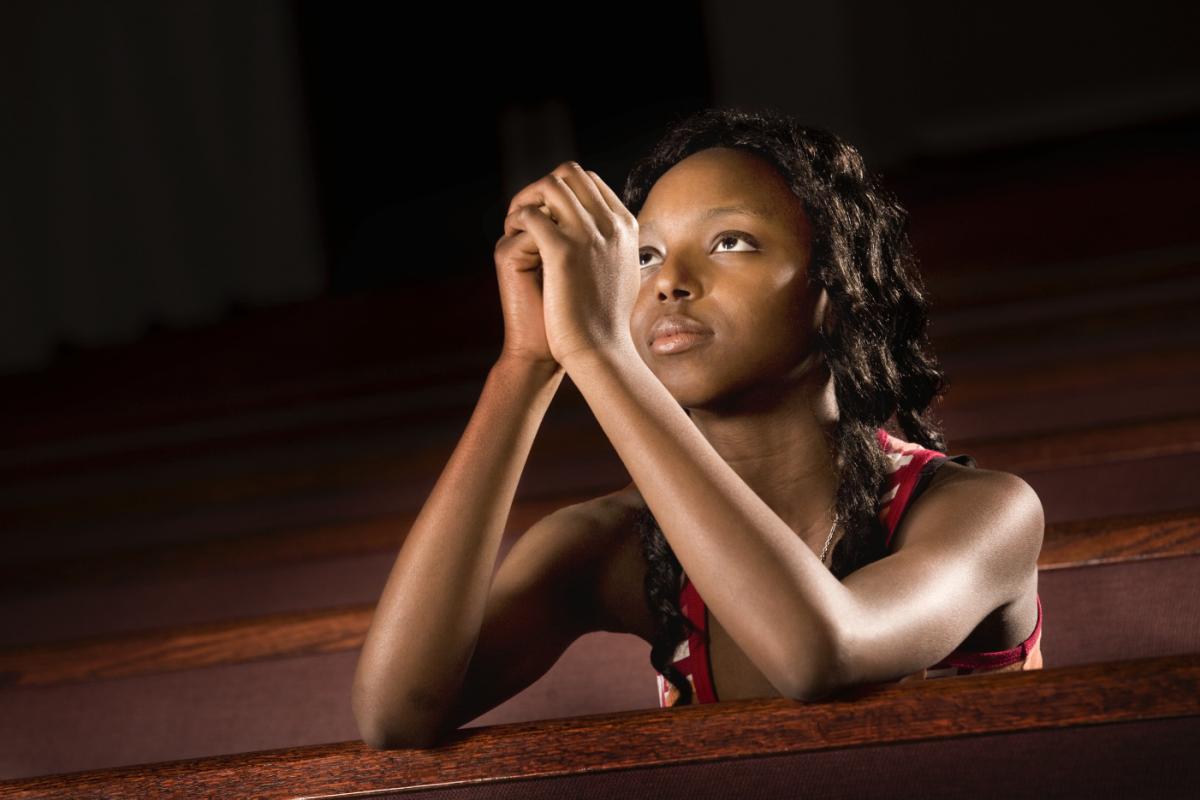 “Let no one deceive you with empty words, for because of these things the wrath of God comes upon the sons of disobedience” – Ephesians 5:6 (NIV).

The scriptures point out clearly that after Israel yearned for a king, Saul was chosen to lead her. “When Samuel caught the sight of Saul, the Lord said to him, “This is the man I spoke to you about; he will govern my people” (I Sam 9:17). Saul was chosen to lead Israel not because there was anything so unique about him and at first he himself protested. “But I am not a Benjamite, from the smallest tribe of Israel, and is not my clan the least of all the clans of the tribe of Benjamin” (verse 20).

Saul started out well with the hand of God upon him but then he stumbled through disobedience when later he showed lack of trust in the Lord. “You acted foolishly,” Samuel said. “ You have not kept the command the Lord your God gave you; if you had, he would have established your kingdom over Israel all the time” (I Sam 13:13).

In the place of Saul the Lord would chose David. “Now the Spirit of the Lord had departed from Saul and an evil spirit from the Lord tormented him” (I Sam 16:14). Saul was rejected because of his disobedience and would ultimately lose his Kingdom.

The story of Saul is a good reminder that we should walk with God in humility, ever trusting in him. The earlier success of Saul and favour upon him would eventually desert him because of disobedience.

Prayer for today: Lord father God of Abraham today I pray in the mighty name of Jesus Christ of Nazareth that I may walk ever with you in humility and obedience.