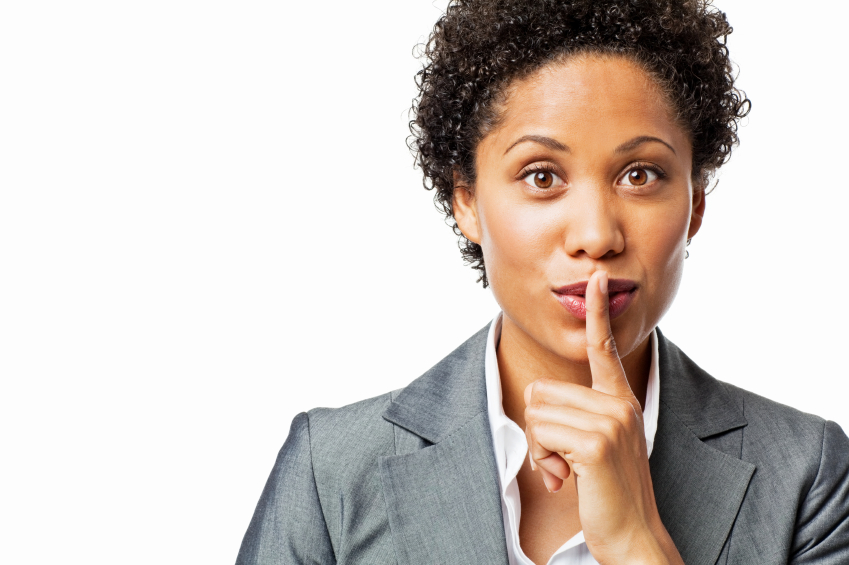 It easy at times to forget the importance of speaking out to our situation rather than passing on with certain mute silence. This can bring defeat. As the Apostle Paul and Barnabas went about on his first missionary journey they met a slave girl with the spirit of a fortune teller. She kept following Paul “and the rest of us, shouting, “These men are servants of the Most High God, who are telling you the way to be saved” (Acts 16: 17). This girl whose owners were making money out of her fortune-telling kept following around Paul and his team to a point of irritation. “Finally Paul became so annoyed that he turned around and said to the spirit, “in the name of Jesus I command you to get out of her!” At that point the spirit left her” (verse 18).

One of the significance of this event is that Paul had to speak loudly to the evil spirit which on hearing his voice fled. Had Paul merely kept looking on or just thinking let the evil spirit go away it might have remained unbothered. We see the same pattern when the Lord Jesus was called up to the tomb of Lazarus. After praying to his Father in heaven, “Jesus called in a loud voice, “Lazarus come out!” The dead man came out, his hands and feet wrapped with strips of linen, and a cloth around his face. Jesus said to them, “Take off the grave cloth and let him go” (John 11:43-44).

There is power in the word we speak as we see here. Our words have a certain energy around them. A person may think of someone as dumb and stupid and it will have little effect until it is said to him. One may think of one as beautiful but it has little effect until it is told to the person. Let us not despise our words as neutral. The words we speak can yield positive or negative energy.

Today let us not neglect that power of the spoken word to speak blessings in our lives or those around us. And let use the same power to speak down that which is arresting us to surrender and leave, in Jesus’s name. Like Jesus spoke aloud to a dead man to arise, let us speak boldly to our situation to arise from the grave and be free! The Lord hears our words and He will bless them.

Prayer for today: Lord Father in heaven, today I speak loudly and boldly to my situation that you free me of any oppression from the enemy, deliver me and bring victory to all my undertakings!