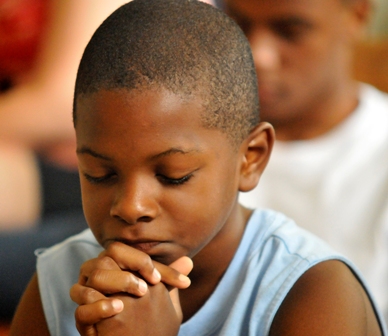 “Now all these things are from God, who reconciled us to himself through Christ and gave us the ministry of reconciliation” – 2 Corinthians 5:18 (NIV)

In every human relation there often comes moments of friction which leaves hurt feelings. This can be found in any family. In some cases the family animosity can grow so wide to a point of separation. Members cease talking to each other for years.

If there was a family where relations were hurt few rival that of Joseph. As a young man Joseph was sacrificed by his brothers and sold into slavery. “So when the Ishmaelites who were Midianites traders, came by, Joseph’s brothers pulled him out of the cistern and sold him to them for 20 pieces of silver. And the traders took him to Egypt” (Gen 37:28).

Joseph would hold on to that hurt feeling. The moment of apparent revenge came when his brothers turned up in his court as Prime Minister of Egypt seeking relief from a long famine. At that point of power Joseph was in position to cause harm and avenge all the suffering they had caused. Instead Joseph chose to reconcile. “Joseph said to his brothers, “Come closer to me,” so they came near. “Now do not be upset and do not be angry with yourselves because you sold me here, for God sent me ahead of you to preserve life” (Gen 45:4-5).

Joseph ability to get over the hurt and look at the hand of God that had delivered him instead of focusing on the pain his brothers had caused him, should inspire us when faced with such situation where forgiveness and reconciliation does not come easy. There is no way one can compare any situation but this could serve as a reference that forgiveness by the one offended and reconciliation are possible.

Prayer for today: Lord Father God in heaven, in the gracious name of Jesus Christ of Nazareth, who reconciled my sinful nature to him, I pray that I am eager to reconcile with those damaged relationships in my life.