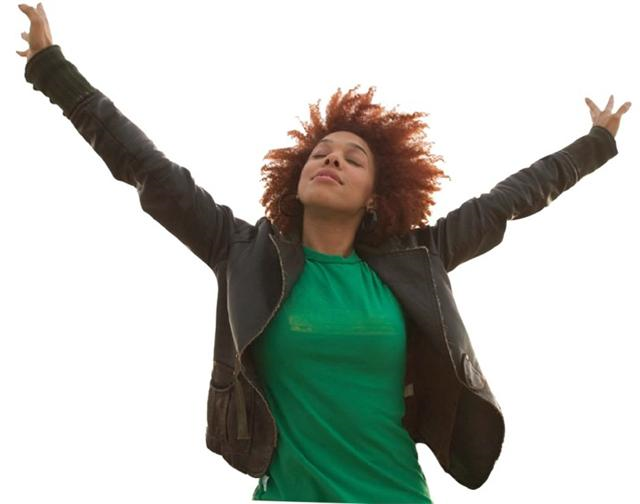 “Blessed is the man who has remained steadfast under trial, for when he has stood the test he will receive the crown of life, which God has promised to those who love him” – James 1:12 (ESV).

The way babies take their first steps has many lessons even for adults how to grow in faith. For every child to start walking begins with taking those faltering steps. In my local language there is a saying that a bull only grows after suffering hard blows. The child falls. Then rises, quite unfazed, to begin taking those steps, because he has his sights set much higher. Someday he makes it, a bit bruised but only because he never gave up. The struggle becomes worthwhile.

Much so, even the Christian faith, has many faltering steps and obstacles along the way. These could be struggles with beliefs of our faith. There can be personal challenges like loss of a job or failure of a business. A believer may suffer continually from bouts of poor health. Hopes and expectations in people can be dashed. Any believer may face opposition or persecution on account of sharing his faith in the market place.

The believer like the baby who falters must be willing to rise up again and again because he has his sights on a much higher goal. What makes always people give up so soon on any task is when their goals are so much low. But those whose sights are set on something much higher than themselves do persist. The Apostle Paul once encouraged the believers in Corinth by reminding them, “We are hard pressed on every side but not crushed; perplexed but not in despair; persecuted but not abandoned; struck down, but not destroyed” (2 Cor 4: 8-9). That is the way.

Prayer for today: Lord Father God of Abraham, whenever my faith is beset with all manner of challenges may I persevere as my sights are set on a much higher goal in Christ.