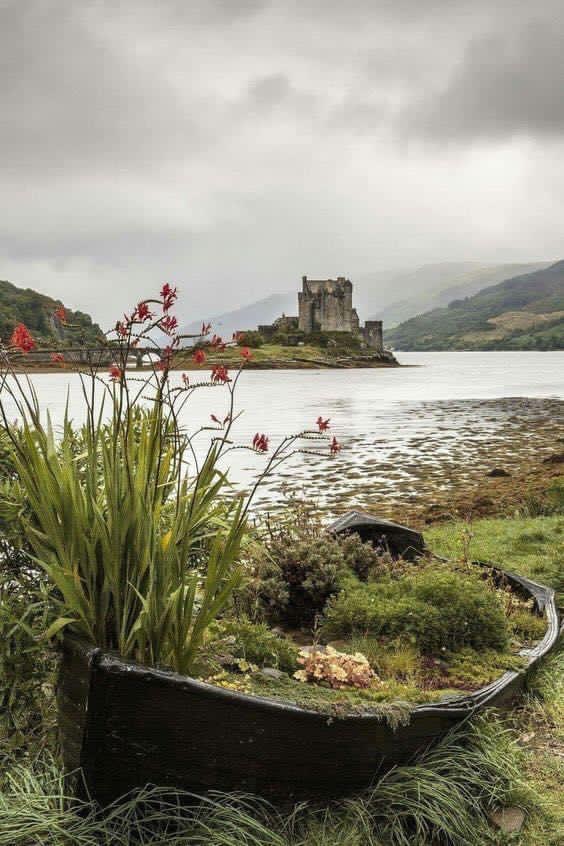 “But those who hope in the LORD will renew their strength. They will soar on wings like eagles; they will run and not grow weary, they will walk and not be faint” – Isaiah 40:31 (NIV).

Belief was and is an integral part of the Christian life. After Christ had been nailed at the cross there were two convicted criminals besides him. While one cast doubts at his power another believed without much evidence displayed that he was God. “Then he said, “Jesus, remember me when you come into your kingdom.Jesus answered him, “Truly I tell you, today you will be with me in paradise” (Luke 23: 42-43) .

When Abraham was up in years and childless, the Lord “took him outside and said, “Look up at the sky and count the stars if indeed you can count them.” Then he said to him, “So shall your offspring be.” Abram believed the Lord, and he credited it to him as righteousness” (Genesis 15: 5-6). When once Moses doubted if he had had enough food in stock to feed six hundred thousand people under his charge, ” The Lord answered Moses, “Is the Lord’s arm too short? Now you will see whether or not what I say will come true for you” (Numbers 11:23).

Incidentally, the opposite of belief is doubt. When God declares His word there is an enemy who will seek to frustrate it by casting doubt. Jesus once described Satan as ” a murderer from the beginning, not holding to the truth, for there is no truth in him. When he lies, he speaks his native language, for he is a liar and the father of lies” (John 8:44).

Today, if God has given you a promise, believe and do not doubt. For doubt comes from the evil one! But belief comes from God which He rewards to they that believe!

Prayer for today: Lord Father God of Abraham, maker of heaven and earth, today I believe the promises upon my life, which I hold on to dearly, for you are a faithful God who never lets us down, this I pray in Jesus’s name.