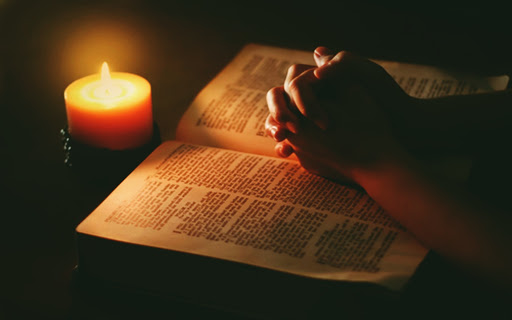 Ever since the Lord ascended to heaven, there has been an understandable desire on a part of some of His followers concerning His return. Just as the three wise men were eagerly looking out for a sign of the Lord’s birth (Mathew 2:2); many have also sought to piece together signs and predict his eventual return. Joseph Smith, the founder of the Church of Latter Day Saints, is noted for once having made a prediction of Jesus’s return based on a prophecy he received, in 1890, which didn’t turn out to be!

About His return, we all know the Lord said, “But about that day or hour no one knows, not even the angels in heaven, nor the Son, but only the Father” (Mathew 24:36). Rather, perhaps for our easiness, the Lord said, “You will hear of wars and rumors of wars, but see to it that you are not alarmed. Such things must happen, but the end is still to come.  Nation will rise against nation, and kingdom against kingdom. There will be famines and earthquakes in various places.  All these are the beginning of birth pains” (vv 6-8).

The Lord spoke of an increase in persecution of believers (vv 9); the turning of many away from faith (vv 10); an increase in hatred, the rise of many false prophets (vv 11); and “Because of the increase of wickedness, the love of most will grow cold, but the one who stands firm to the end will be saved” (vv 12-13.)

I believe our interest in this matter should therefore be two fold. First, is to persevere and keep our faith. Secondly, rather than stay put as some groups decided to withdraw themselves during World War 2 because the signs were all over, continue with the work of sharing the Gospel (Mathew 28:19).  “Therefore keep watch, because you do not know on what day your Lord will come. So you also must be ready, because the Son of Man will come at an hour when you do not expect him (vv 42-44).

Prayer for today: Lord Father God of Abraham, creator of heaven and earth, today I pray to guard my faith and continue to share the Good News knowing that only the Father and Son knows the hour, but when it comes, I am found ready, as a bride waiting for her bridegroom!