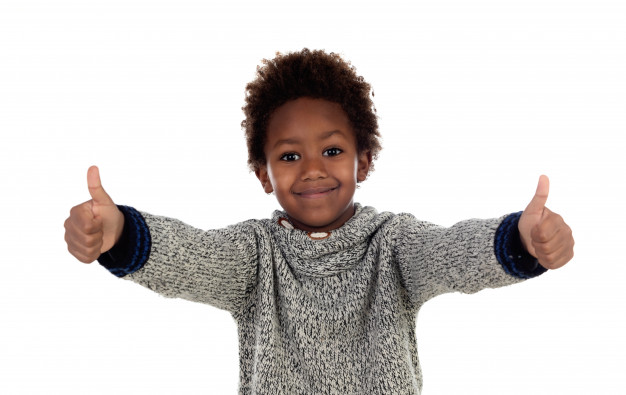 “And my God will supply every need of yours according to his riches in glory in Christ Jesus.” – Philippians 4:19 (NIV)

The story of Abraham and his nephew Lot who became so prosperous that once they had an interesting problem where their herdsmen started squabbling among themselves over land is as instructive to us as then. “Abram had become very wealthy in livestock and in silver and gold. Now Lot, who was moving about with Abram, also had flocks and herds and tents. But the land could not support them while they stayed together, for their possessions were so great that they were not able to stay together.  And quarreling arose between Abram’s herders and Lot’s” (Genesis 13: 1-7).

And as we know, while Abraham may have initially looked like had a worse bargain, it was not so, “The LORD said to Abram after Lot had parted from him, “Look around from where you are, all the land that you see I will give to you and your offspring forever… Go, walk through the length and breadth of the land, for I am giving it to you” (vv 14-17).

Sometimes we do run into those encounters where some more aggressive person is intent to push us to the edges. It can happen in everyday irritations like running into a most inconsiderate driver who wants to have the road to himself, or, in consuming land tussles as we see here. Of course none would argue that believers should always give way, for there are times when one must take a stand for what God has given him. The Israelites still fight for the land God gave them to this day. Yet still there are those situations where one lets the nemesis have what is apparently the better portion and while he might look at loss, only to be blessed by God mightily soon or later. Ultimately it all comes down to where one’s trust is.

Prayer for today: Lord Father God of Abraham, maker of heaven and earth, sometimes when faced with conflict the tendency is to put you aside rather than seek to hear from you, but as Abraham did, I pray that I may use relational conflict as an opportunity to trust in you as the ultimate provider!