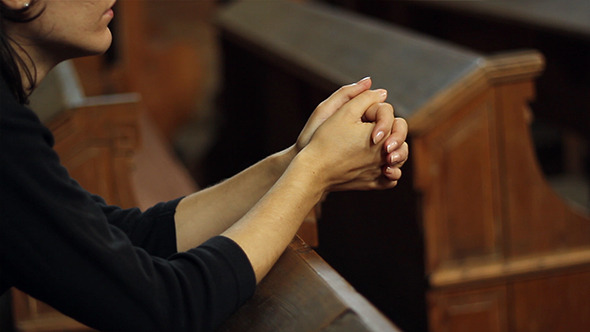 “But when the fullness of time had come, God sent forth his Son, born of woman, born under the law, to redeem those who were under the law, so that we might receive adoption as sons” – Gal 4:4-5 (NIV).

Whereas it took nearly 800 years since the prophet Isaiah prophesied the birth of a messiah (Isaiah 7:14); in the fullness of time, He was truly born. Whereas the Roman Empire started by resisting the truth of the Gospel, persecuting believers by throwing them to wild animals to be savaged for entertainment to a feasting mob in a Coliseum, in the fullness of time the empire embraced Christianity. In 325 it was Emperor Constantine  who called for Council of Nicae, which came up with eventually the Apostles creed, and cleared the way to preach the Gospel in the known literary world.

Whereas for long only a privileged few had chance to read the word of God, for there was no Bible, in the fullness of time the Bible was printed when in 1439 Johannes Gutenberg invented the printing press, and soon later published  the first 200 Bibles for local distribution. Whereas at first the word of God could only be read in Latin, in the fullness of time, Martin Luther, in 1554 translated both the Old and New Testament from Hebrew and Greek into his native German, sparking off a revolution where the word of God is translated into indigenous tongues and made accessible to the local person.

Ecclesiastes 3:1-2 says, “To everything there is a season, and a time to every purpose under the heaven: A time to be born, and a time to die; a time to plant, and a time to pluck up that which is planted.” When Sarah doubted that she was past child bearing age, “Now the LORD attended to Sarah as He had said, and the LORD did for Sarah what He had promised. So Sarah conceived and bore a son to Abraham in his old age, at the very time God had promised” (Genesis  21:1-2).

It is true that sometimes we might fret with worry  that a matter dear to our hearts has tarried. We wonder if we should let go and forget. No! For all intents and purpose, the Lord has a time for everything under the skies. In the fullness of time every matter shall come to rest and the Lord will  fully reveal Himself and purposes. Do not give up!

Prayer for today: Lord Father God of Abraham, maker of heaven and earth, as your word says, in the fullness of time, you sent your Son Jesus Christ for our salvation, today I pray that whatever matter might be causing me anxious, fearing that the wait is too long, I  am reminded that in the fullness of time you shall come through and deliver!