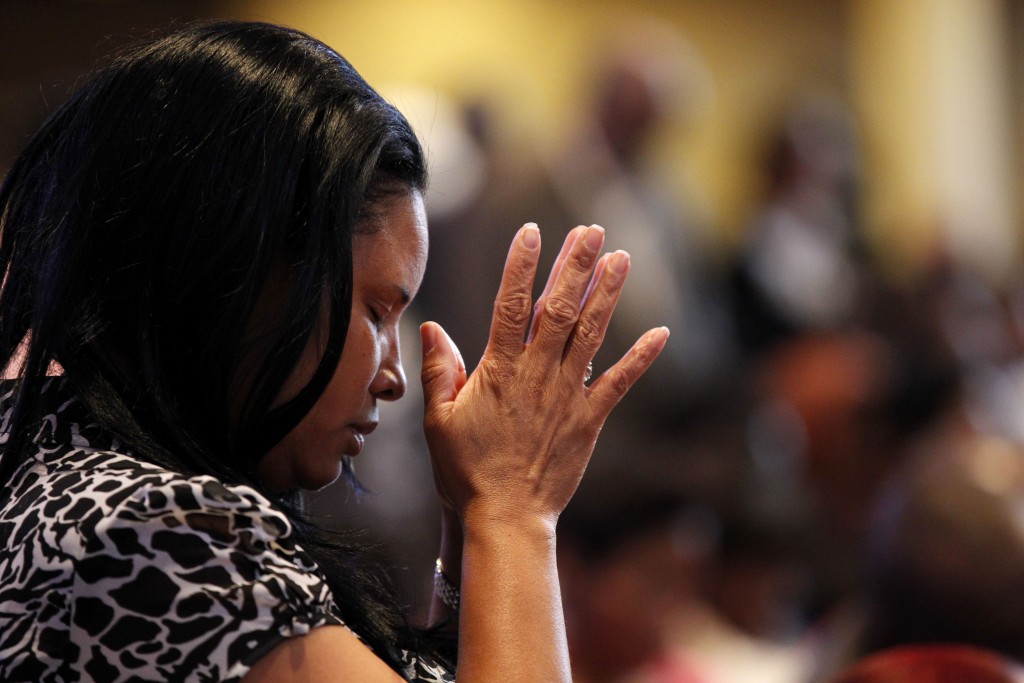 “Whoever dwells in the shelter if the most high, will rest in the shadow of the most Almighty” – Psalms 91:1 (NIV)

It had been a good day. And now he drove back home. At the gate he started hooting. Then suddenly burglars jumped off a Boda motorcycle that had been trailing him. They started forcing themselves into his car. He fought back as hard as he could. He made a lot of noise. Fearing the alarm the burglars gave up and fled.

In this case someone attacked apparently won. But there have been many other episodes, that ended in a tragedy. A young lady, Maria Nagirinya and her driver, Ronald Kitayimbwa, were attacked just as they reached the gate and abducted. Later their mutilated bodies were discovered to the agony of their families.

We all need the Lord’s protection wherever we go. Attacks of this nature can happen to the best of us anywhere however well armed we might be, or with whatever caution we take. But the Lord is our protector!

Prayer for today: Lord Father in heaven, today I pray that I never lose sight of the fact that you’re my protector wherever I go!