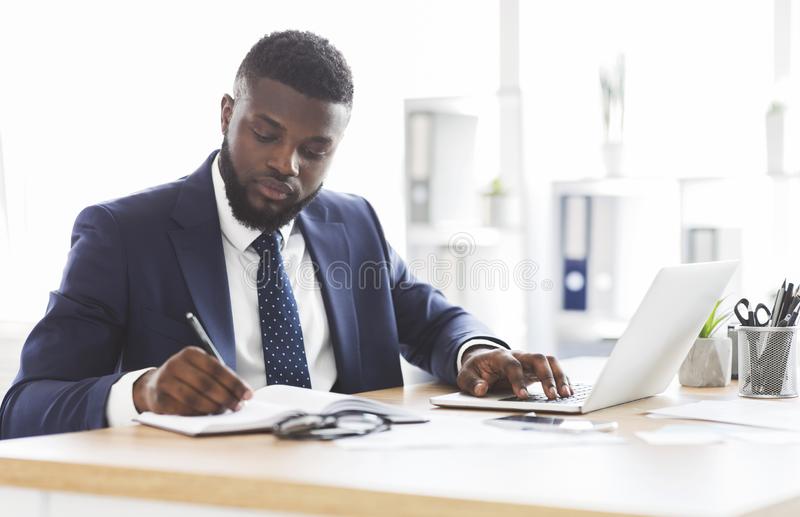 If you talk of failed leadership there is King Ahab who might come off as perhaps the worst example of a leader. Once he craved after a vineyard of a neighbour (I King 22). When his request was turned down he went back home sulking. It is there that his wife, a one Jezebel, found him. On getting to know what was troubling him, she teased and tounted him, “Jezebel his wife said, “Is this how you act as king over Israel? Get up and eat! Cheer up. I’ll get you the vineyard of Naboth the Jezreelite” (vv 7).

Jezebel’s plan was simple. Frame up Naboth as rebellious subject, quickly arrange a kangaroo trial, convict him to death, and then get the vineyard. Incredibly, her ruse worked. After writing letters and sealing them in Ahab’s name, all the “elders and nobles” gathered and once two scoundrels had falsely accused Naboth, they gathered him up and stoned him to death. “When Ahab heard that Naboth was dead, he got up and went down to take possession of Naboth’s vineyard” (vv 16).

All seemed fine. But there was someone watching. Soon after the Lord sent a man of God, Elijah, to bring to King Ahab’s attention a small matter. “I have found you,” he answered, “because you have sold yourself to do evil in the eyes of the Lord. He says, ‘I am going to bring disaster on you. I will wipe out your descendants and cut off from Ahab every last male  in Israel—slave or free” (vv 20- 21).

Being unjust is what Ahab had done- putting an innocent man to death to grab his possession. As we all know nothing has changed much since- around us are evil people who excel in grabbing their neighbours property through falsehood. But someone is watching. For “As a partridge that hatches eggs which it has not laid, So is he who makes a fortune, but unjustly; in the midst of his days it will forsake him, And in the end he will be a fool” (Jeremiah 17:1).

Prayer for today: Lord Father God of Abraham and maker of heaven and earth, you are a God who hates unjust gain and today I pray to earn your favour by being fair to all in all my affairs, this I pray in Jesus’s name.