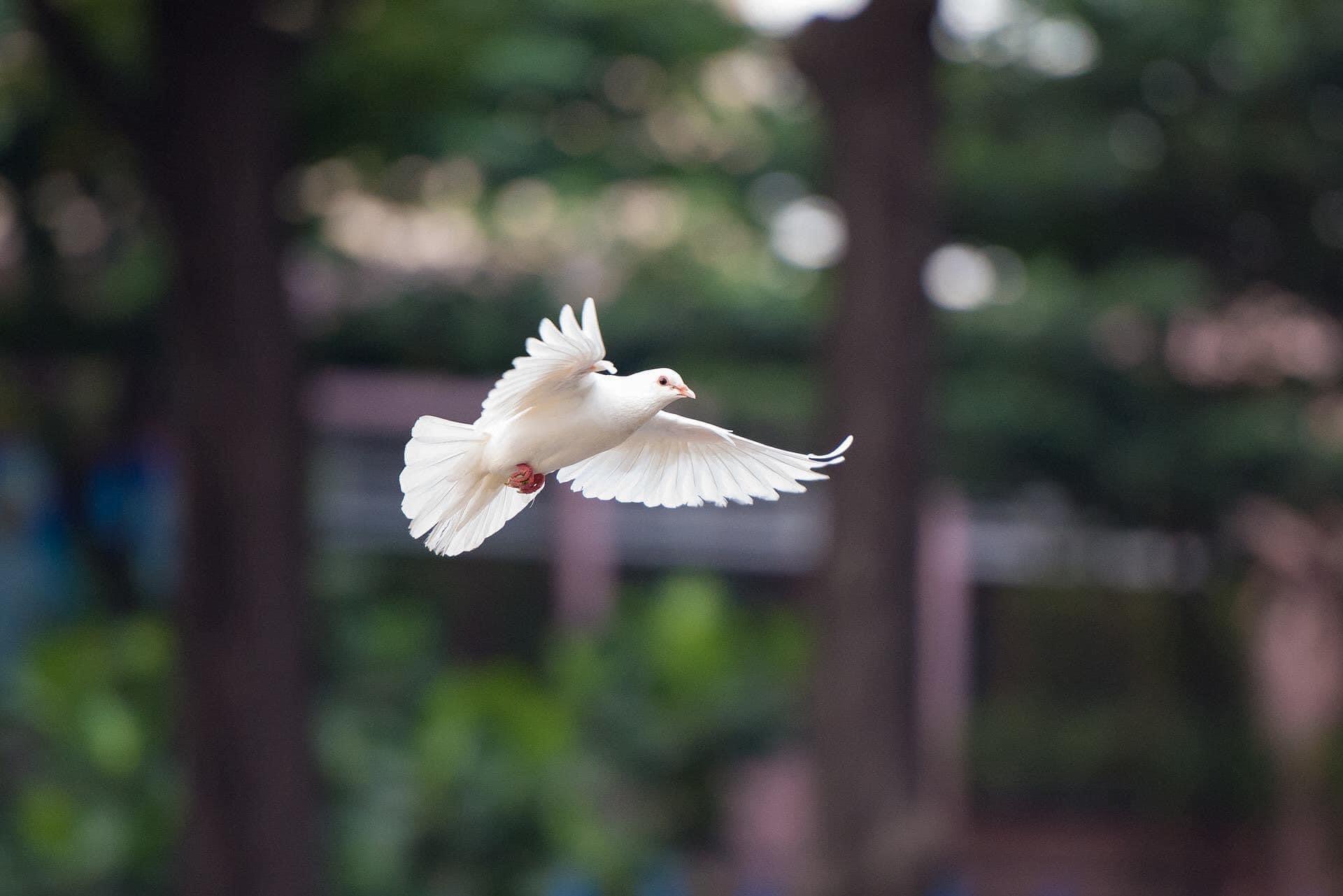 At one gathering of the United Methodist Church in the US in 2019 a controversial proposal to embrace LGBTQ as part of mainstream church teachings was turned down largely due to the deciding numbers of African representatives. In the February meeting the Africans voted that “homosexuality is incompatible with the Gospel”! This was against the wishes of the majority of American Methodists, who threatened secession. This decision was similar to what had happened earlier in the US Episcopal Church where African representative had also proved to be the deciding majority.

Africans are now steering churches that once brought the gospel on to the shores of Africa. The number of African missionaries to the West is on the rise, in some churches outnumbering those from any continent going into other lands. Prior, in many places it used to be that the face of missionaries was a white savior but that complexion is these days becoming browner.

For the African missionary this is both humbling and yet also convicting. This new mantle means Africans must continually ask themselves what it means to be the ones holding up the global Church of Jesus Christ. There is a need for daily prayer for those African missionaries in the West and other lands.

One important area is raising support for missionaries. Africa is still the poorest continent and in many ways dependent on aid from more powerful nations, some which are openly atheistic, like China. He who pays the piper calls the tune. Sometime where the African church has come out strong on certain issues because of being dependent on foreign donation, certain congregations in the West have made it clear they would not allow to be dictated to by those who are dependent on their purse.

If the church in Africa becomes the ultimate defender of the Gospel, she will need to become independent by developing her resources through good governance. Let us all who long for Africa to take lead in global affairs, including leading the church, pray for her economic development and good governance such that the continent can be a blessing to other regions of the world.

Prayer for today: Lord Father God of Abraham, today I pray in the loving name of Jesus Christ, that you uphold the church in Africa, to prosper and be a blessing to the rest of the world!