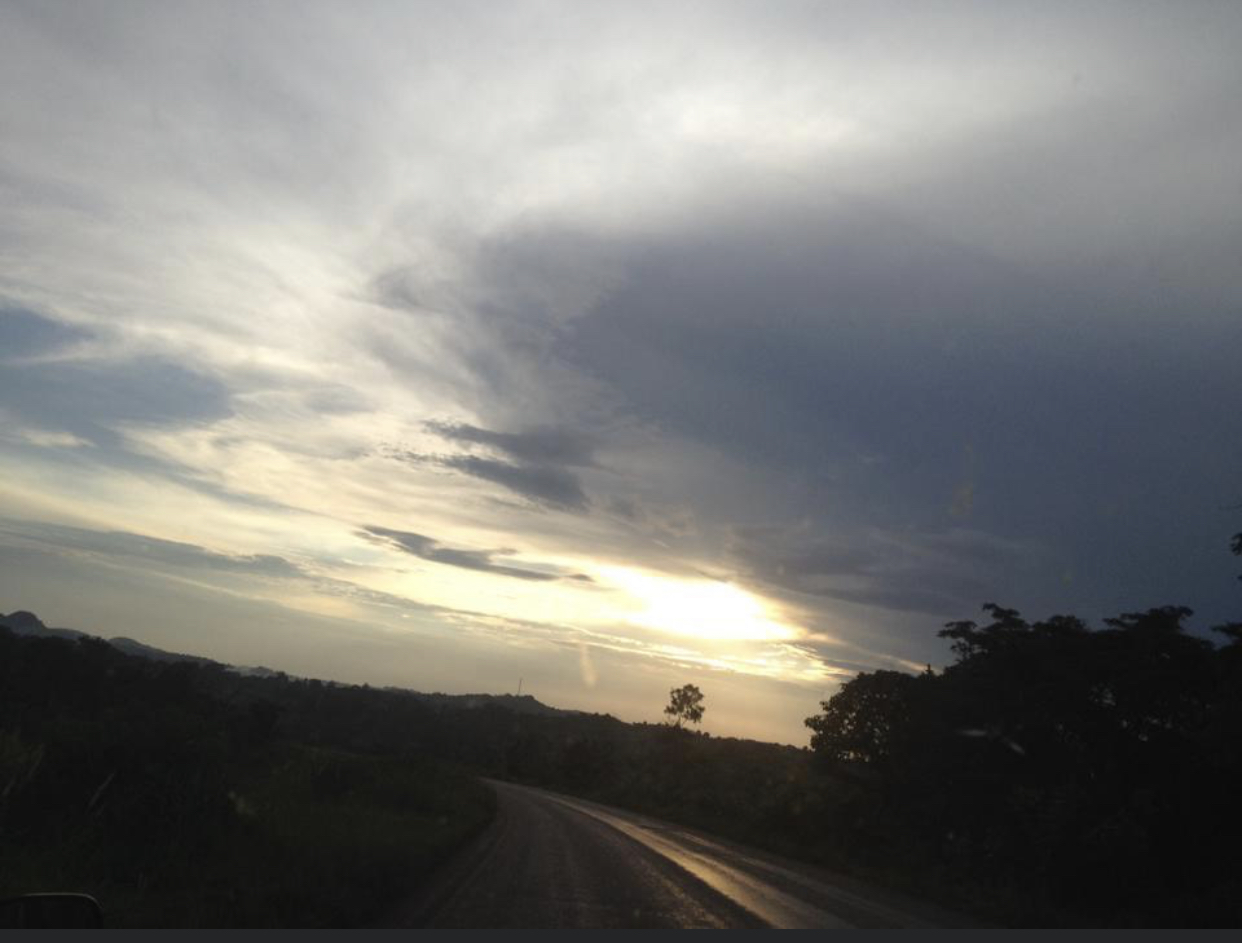 “What good will it be for someone to gain the whole world, yet forfeit their soul? Or what can anyone give in exchange for their soul?” – Mathew 16:26 (NIV).

Judas Iscariot was one of the 12 disciples whom Jesus started out his ministry (Mark 3:19) but later betrayed him. He traveled around with Jesus along with other disciples, tasked as Treasurer ( John 12:6). As a disciple he withessed virtually all Jesus’s miracles, and had no reason to doubt Jesus was the Messiah.

There is a certain flash of Judas character when Jesus’s friend Mary took a large quantity of expensive perfume, poured it over Jesus’ feet, and wiped His feet with her hair as an act of worship. Judas objected. “Why wasn’t this perfume sold and the money given to the poor? It was worth a year’s wages” (John 12:5).

However, for all his protest, the Bible also reveals that Judas was using his position for his own personal gain. John 12:6 states, “he was a thief; as keeper of the money bag, he used to help himself to what was put into it.”

In any case Judas eventually aware of how the Jewish religious leaders were desperate to capture Jesus on false evidence, Mathew states, “Then one of the Twelve—the one called Judas Iscariot—went to the chief priests and asked, “What are you willing to give me if I hand him over to you?” So they counted out for him thirty silver coins. From then on Judas watched for an opportunity to hand him over.”(Matthew 26:14-16).

Later Judas led a detachment of soldiers and officials to Jesus. Judas told the men, “The one I kiss is the man; arrest him” (Matthew 26:48). He then proceeded to approach Jesus and kiss him in greeting. After this, Jesus was arrested.

After Judas had betrayed Jesus, he got all the money he had craved after, only to find it didn’t make him any happier. Instead he was filled with a certain emptiness. He was “seized with remorse” (Matthew 27:3) and returned the 30 coins to the chief priests and elders. When they disregarded him, he threw the money into the temple, left, and went away and hanged himself.

The Judas trap was of a man who loved money more than the truth, and decided to sell his soul to gain the world. But just as back then the Judas trap still haunts us, as when one is offered a choice between following and abiding by the teachings of Jesus or having wealth in exchange. And just as then many unfortunately fall under this trap!

Prayer for today: Lord Father God of Abraham, maker of heaven and earth, today I pray that you keep my eyes fully open not to fall into the trap of Judas who was swayed by wealth to betray you only to discover how futile all that was, this I pray in Jesus’s name.