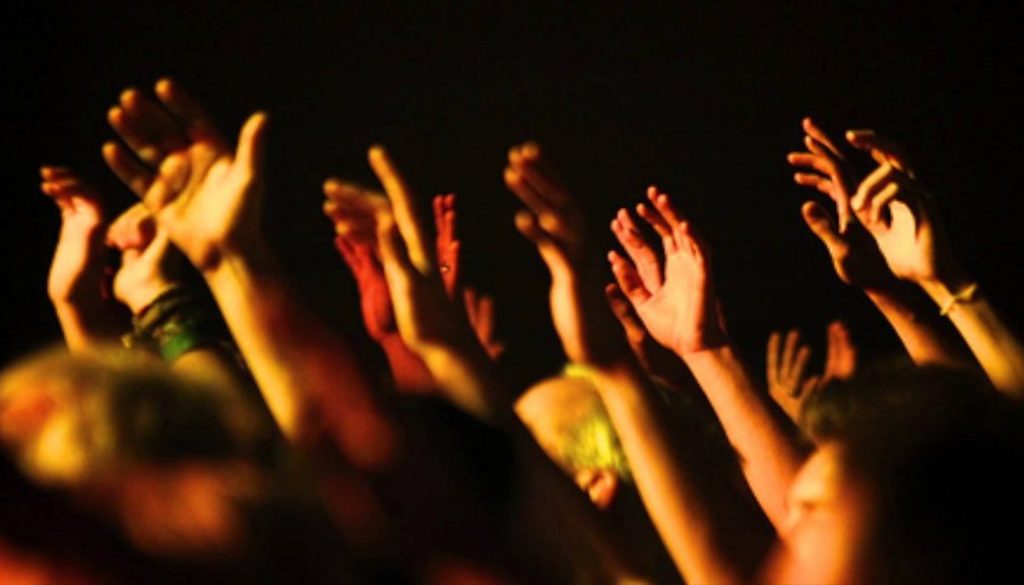 “Yet to all who did receive him, to those who believe in his name, he gave the right to become children of God” – John 1:12 (NIV)

Among certain African people the reason why they have decided not to embrace Christianity is because they say this is the faith of the white man. They have therefore chosen to return back to their old ancestor worship religions. Others have chosen to be faithless. You must have heard of a saying that the devil is a liar and it can’t be proved far more correctly. “….When he speaks in his native language, for he is a lair and father of lies” (John 8:44, NIV).

To be a Christ follower is but to accept Jesus Christ as Lord and Saviour. The Jesus we believe in was descended from the house of David, which goes back to our father in faith, Abraham ( Mathew 1:1). As these were Middle Eastern people there were not the white Caucasian that later appeared in many glossy pictures. Matter of fact they were once all exiled in Africa down in Egypt. The white peoples in the western world initially rejected Christ, preferring to worship their other Roman gods, and massacred his early followers, before ultimately embracing Christianity.

Among the Jewish people it is also a fact that they were not all agreed to worship the God of Abraham. Throughout the Exodus Moses was engaged in constant battles as they turned back to worship their other pagan gods in spite of numerous miracles they saw the God of Abraham perform. And when Christ later came as had been long prophesied, not only did they reject him but hanged him on the cross in fulfilment of scripture (Isaiah 9:6 -7).

So rest assured that as a believer you are not just following a white man’s faith that seeks to change you into something else. Let your faith not be troubled. The follower of Christ is one who has found the Son of Man who transcends all cultures for he came to bring life to all who accept and believe in him.

Prayer for today: Lord father in heaven, God of Abraham, today I accept to walk with your Son Jesus as my personal Lord and Saviour.