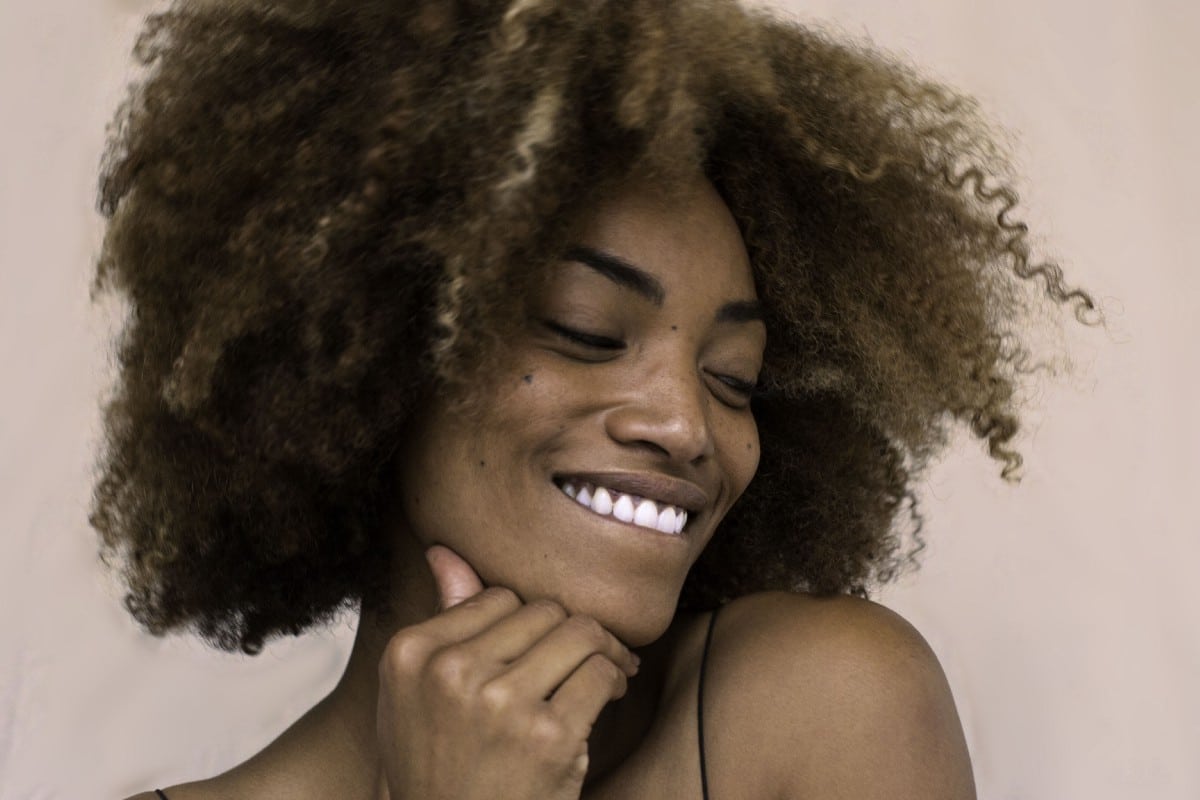 There is an Academy award winning movie, Gladiator, about a Roman general Maximus, who is betrayed and sold to slavery. Maximus then becomes a gladiator and rises through the ranks to avenge his misfortune. Its tale can be related to that of Joseph who was also sold into slavery except he ended up not avenging against the brothers who had even contemplated killing him. Joseph rose to a position of power where he forgave his brothers and helped them resettle in Egypt to survive a long draught (Genesis 37- 48).

There are many people who have been wronged by none other than their own siblings, or those closest to them. They have lived for years longing for that moment to exact sweet revenge. It should be of interest to us how come Joseph did not fall to this ugly prey.

The answer is found that at a certain point in his tribulation Joseph decided he was not going to be a prisoner of his past circumstances. When Joseph was sold into the house of Potiphar where he became the Chief servant he acted not like a man who had just been close to death. Seeing the success that came through his hands, “Joseph found favor in his eyes and became his attendant. Potiphar put him in charge of his household, and he entrusted to his care everything he owned” (Genesis 38: 4).

Even after he was thrown back in prison on false accusation, and later released, Joseph walked in the grace of forgiveness. Had Joseph held on to his bitter past it is difficult to see how he could have discharged the duties Pharaoh entrusted him whole heartedly. What might have happened is that held down by bitterness he would have worked simmering with hatred, waiting for a moment to strike down all those that caused him misfortune.

And once that moment came, as his brothers shook with fear of the worst, he simply embraced them, “Then Joseph said to his brothers, “Come close to me.” When they had done so, he said, “I am your brother Joseph, the one you sold into Egypt!… But God sent me ahead of you to… save your lives by a great deliverance” (Genesis 45: 4-7).

Joseph knew the power of forgiveness which had enabled him rise above his misfortune. Outside prison he could still have been held back except he chose not to. That freedom can explain why Joseph ended up so successful to save Egypt and his famine stricken family.

Today, if you have been wronged, as any has, but more hurting, perhaps, by those closest to you, choose to rise above all, and not become a victim and prisoner of a bitter past, to limit your success.

Prayer for today: Lord Father God of Abraham, maker of heaven and earth, today I chose to rise above any past misdeed against my life and forgive all, to live and bask in the grace of forgiveness.