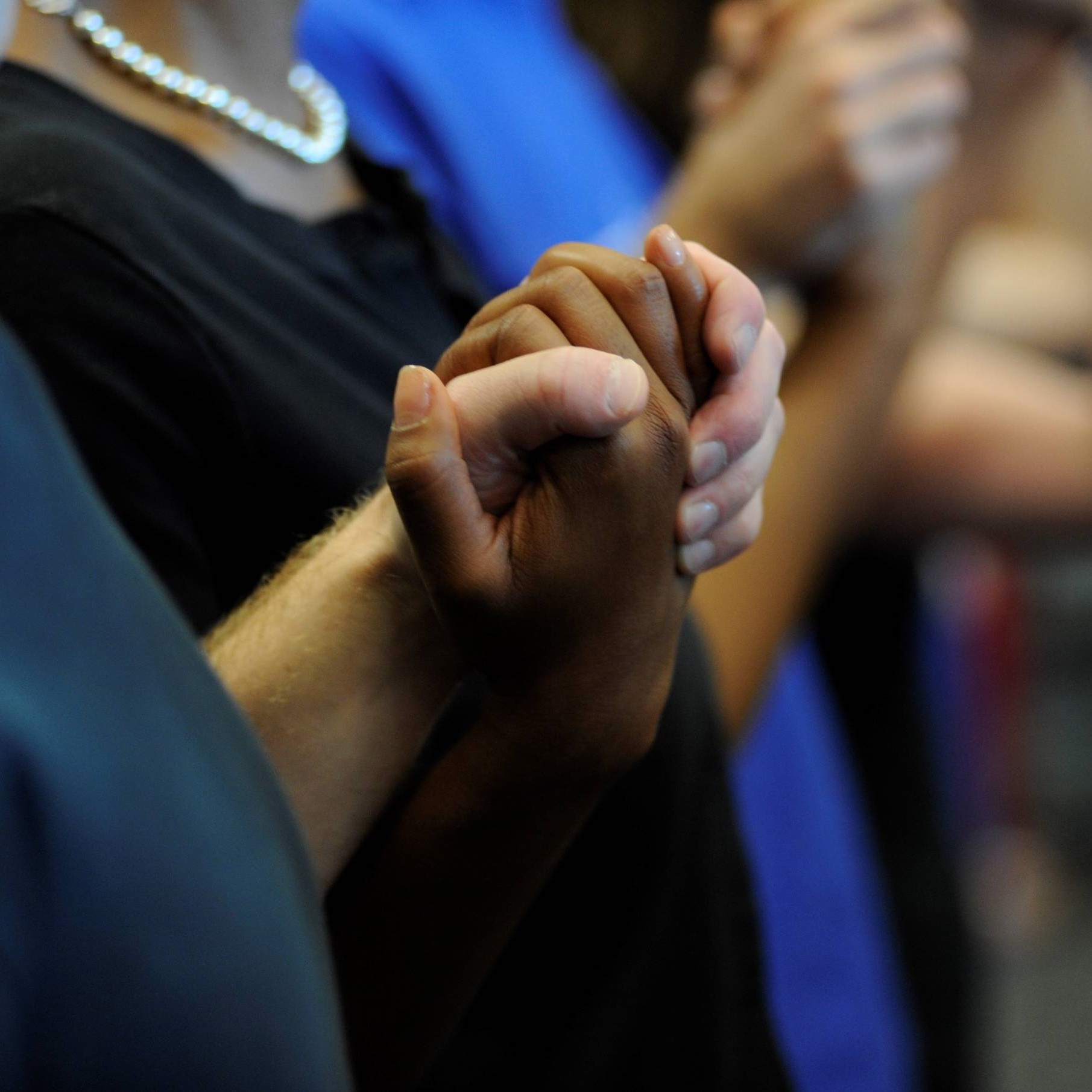 “I press on toward the goal to win the prize for which God has called me heavenward in Christ Jesus” – Philippians 3:14 (NIV).

Sports day is one of the most exciting time in a typical school calendar. This is the day which most kids look forward to as one by one they all descend early on the field to showcase their talents. All over they compete in a series of exacting games: track and field, high jump, long jump, short put, javelin, volley ball and many others. Often so towards the end parents also join in one final race, to the screaming delight of children as they see their mothers and fathers suddenly pull out all their old tricks and sprint to the finishing line.

The climax of any Sports day is the awards ceremonies. Any child who excelled and beat his competitors receives a medal. In other cases there are group medals shared among members of winning teams. It is a joyous day for every child who wins at something and goes home proudly strapping around his neck a medal. Job well done!

Now, much like Sports Day, the Christian life also culminates with a reward. The first reward is one which comes quite effortless. John 3:16 says, “For God so loved the world that he gave his one and only Son, that whoever believes in him shall not perish but have eternal life”! The Almighty God through His son Jesus Christ has already done it for us. Like the robber who was crucified with Jesus, this is a reward we receive not because of our individual effort but because we have believed. “Jesus answered him, “Truly I tell you, today you will be with me in paradise” (Luke 23:43).

But then there is also a reward that comes after our individual efforts, just like the medals won on Sports Day. Romans 2:6 says, “God “will repay each person according to what they have done.” For we all know that during Sports Day, it is not merely going to compete expecting a medal. There are diverse talents which competitors come along with. These talents had nothing to do with them but were a gift of their creator. But to excel, one needs to have invested time and training, so as to win.

We as believers God has given each one of us a worthy talent. God expects us not to sit on our talents like one man who decided to hide his and still expect a reward (Mathew 25: 14- 30). It is those who use these God given talents, that God has promised yet a huge reward!

Prayer for today: Lord Father God of Abraham, maker of heaven and earth, today I thank you for the reward of eternal life through faith in Jesus, and the reward that awaits me as I use the talents you have blessed me with for the extension of your kingdom, this I pray in Jesus’s name!