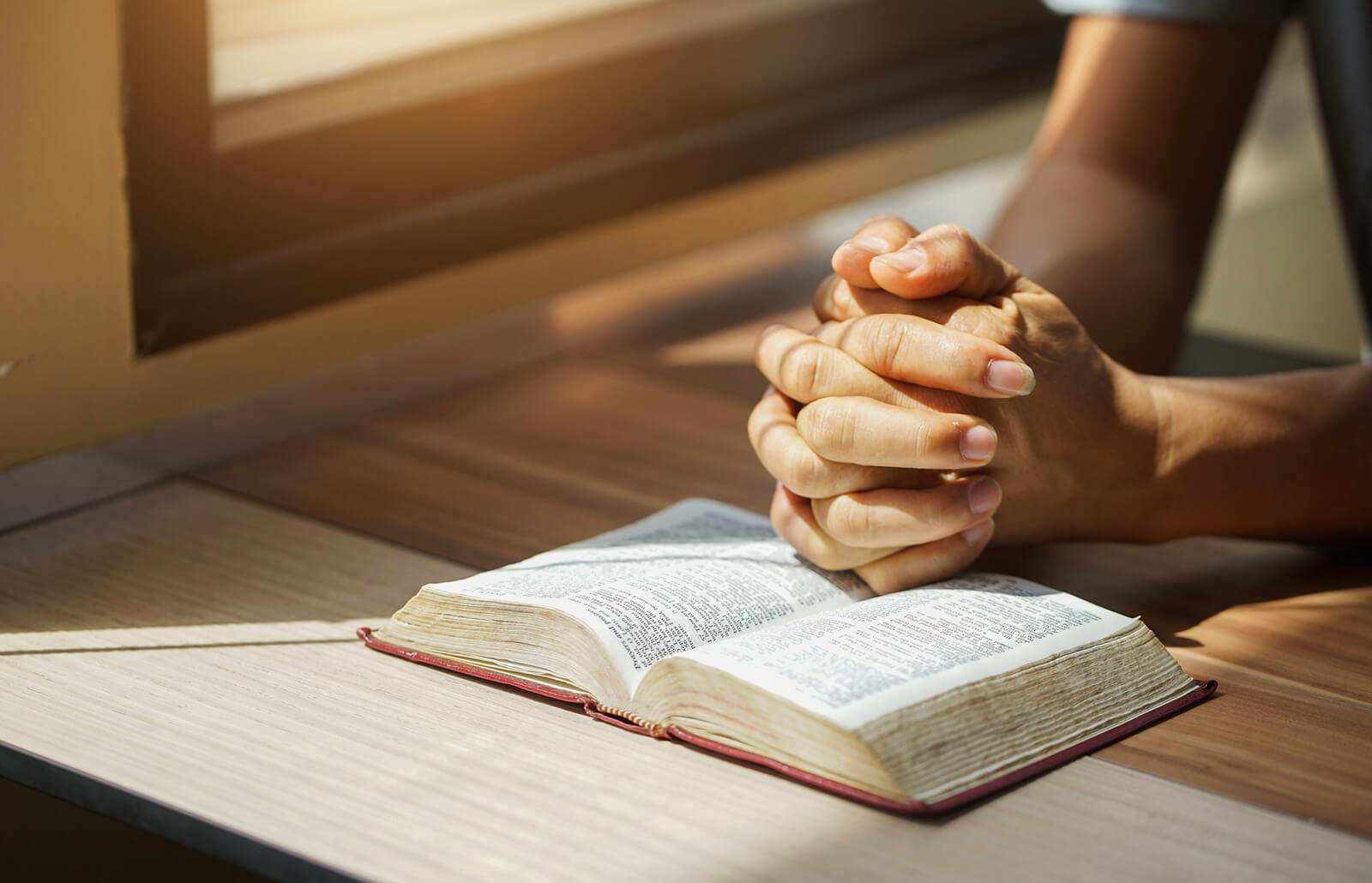 “The fear of the Lord leads to life, so that one may sleep satisfied, untouched by evil” – Proverbs 19:23 (NIV)

In many old traditional African homesteads a father had a special seating place at the family meal that children grew up revering. In his presence children learnt early to act with respect, lest they provoke him. Of course this relationship could degenerate where the father was looked at as a distant object of terror, with him having no relationship with his children other than issuing commands. However, there was a good reason for it also.

Come the modern household, modeled largely around Western households, it is often difficult to notice who the head of the household is. There is no place reserved for the father at the head of the table, with children casually talking back to the parents as their equal. For some this is one way of exhibiting love.

In the Bible there was a relationship between one father and his children that degenerated to a point where this “love” went a bit far. Eli, a priest of God, had sons who “were scoundrels; they had no regard for the Lord” (1 Samuel 2:12). These children would apparently gorge themselves with meat meant to be sacrificed to the Lord oblivious of the agreed holy practices. ‘This sin of the young men was very great in the Lord’s sight, for they were treating the Lord’s offering with contempt” (vv 17).

How had this all come about. The Father, Eli, needed a visit from a man of God who brought to his attention, “Why do you honor your sons more than me by fattening yourselves on the choice parts of every offering made by my people Israel?’” (vv 28). The Lord’s anger was visible: “Far be it from me! Those who honor me I will honor, but those who despise me will be disdained” (vv 31).

A great tragedy would befall the household of Eli. He later lost his sons in battle, news which took Eli’s life too (1 Samuel 4: 17-22). Eli had clearly failed to establish leadership, perhaps because he could not distinguish between his type of love for his children and at the same time the fear of the Almighty God. “For I told him that I would judge his family forever because of the sin he knew about; his sons blasphemed God, and he failed to restrain them” (I Samuel 3:13).

That our God loves us and longs for a relationship with Him through His son Jesus Christ there is no doubt. But when this love abandons any form of fear of Him clearly we see the consequences that befell Eli and his household.

Prayer for today: Lord Father God of Abraham, maker of heaven and earth, today I pray that as I experience and dwell in your love I am not blinded of the fear of you, through which comes your many blessings, this I pray in Jesus’s name!