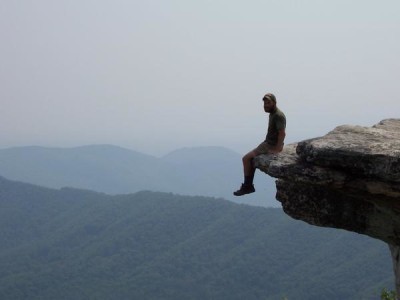 One of King David’s son had a crush on his sister Tamar (2 Sam 13). It was such a sweeping infatuation that he could do nothing else. To lure her to his bedside he claimed to fall sick. The king heard, felt for his son and arranged Amnon to be served food by Tamar, as he insisted. And there alone in a sick bay Amnon raped his sister.

How deceiving the devil can be. There was recently a story of a man, Christopher Watts, who met a co-.worker and had this infatuation. However, being married to a loving wife, Shannon, with two adoring kids and another on the way, had a problem. So one morning he told his wife he was leaving her. When she hesitated to an immediate divorce he strangled her and killed his two kids. Then he disposed of their bodies in an oil trash can.

Initially he reported his family as missing but ultimately he was discovered. He was apprehended and later convicted to multiple life sentences. He had lost everything: a wife, three kids and, a job, and a lover too lest you forget!

The devil is always in the business of luring his victims into traps. He is mostly a seducer. After having his way of course he leads one into another trap till with one intent but to kill. Let us always be and on the watch out!

Prayer for today: Lord Father in heaven, today I pray that I am ever aware of the trapping of the devil and let me never fall into his deceit.