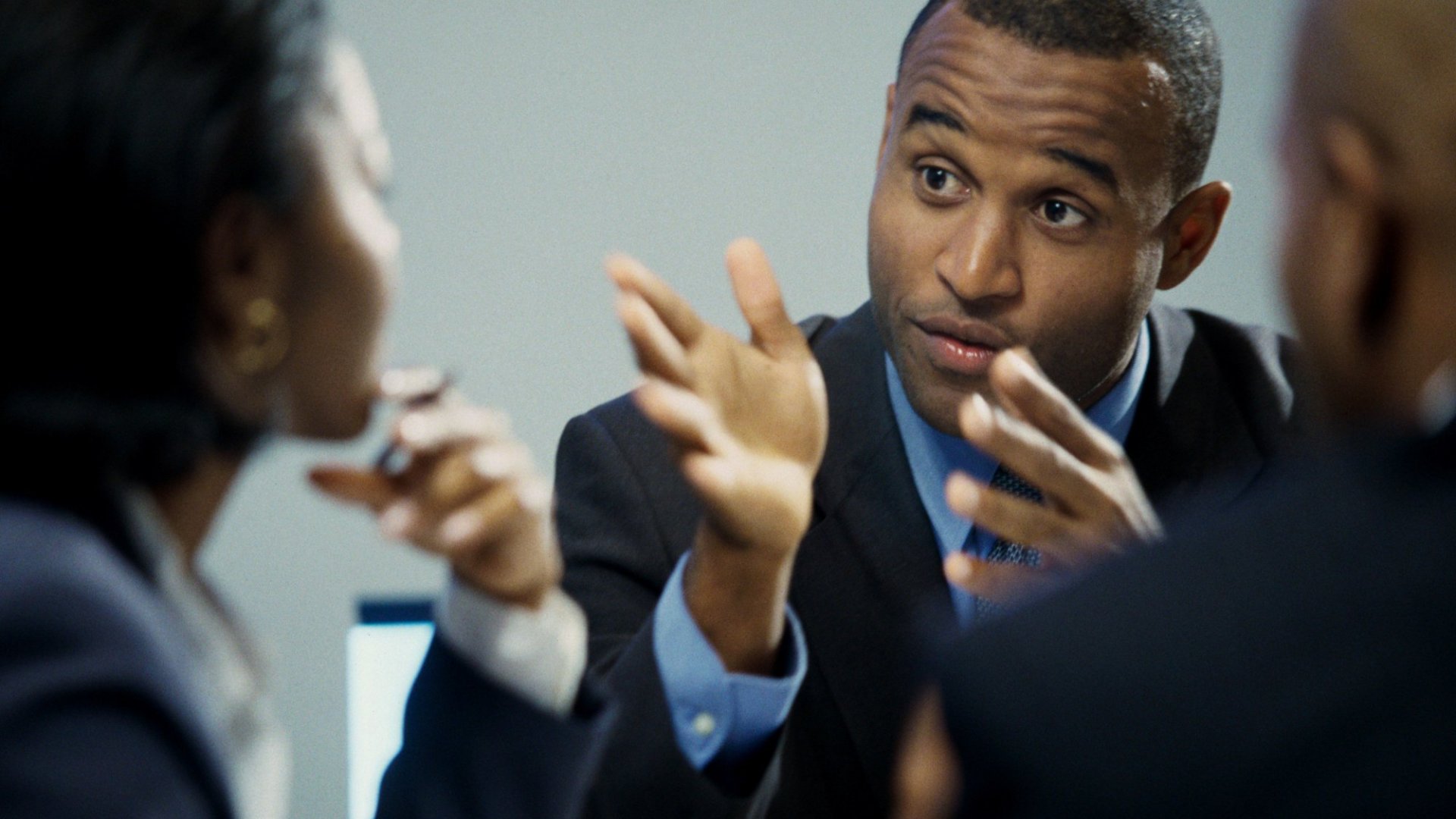 “Pride goes before destruction, a haughty spirit before a fall” – Prov 16:8 (NIV)

Speaking of characters, if there was one we all can learn from the danger of pride and how it can corrupt us to our ruin, none fits like King Nebuchadnezzar. At his height he had all the riches and power that he even had his people raise a tower in his image. “King Nebuchadnezzar made an image of gold, sixty cubits high and six cubits wide, and set up on the plain of Dura in the province of Babylon” (Daniel 3:1).

Nebuchadnezzar did not just stop there but maddened with self adoration even demanded his subjects to fall prostrate and worship his image. “Whoever does not fall down and worship will be thrown in fire” (verse 6).

Of course Daniel and his companions would not, to his great fury and the king had them thrown into a furnace of fire. Not only would Nebuchadnezzar be humbled but in his later years the man who boasted so much about his power “was driven away from people and ate grass like ox” (Daniel 4:32).

Sometimes awash with success we might think we have it all that we even have an idea that God Almighty should wait on us. Nebuchadnezzar learnt the hard way. Only after acknowledging God was his sanity restored (verse 34). “Then I praised the Most High; I honoured and glorified him who lives forever” (Daniel 4:34).

Prayer for today: Lord father in heaven, today I pray in the name of Jesus, that I am ever humble before you!