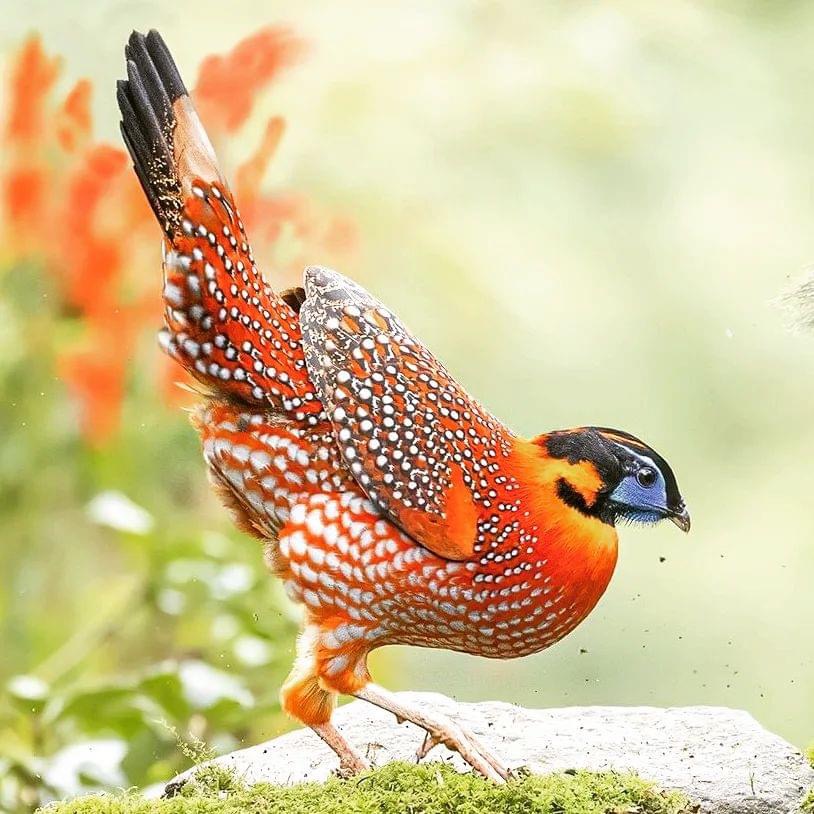 “Commit to the LORD whatever you do, and he will establish your plans” – Proverbs 16:3 (NIV).

The Apostle Paul had a plan. It was a good plan. He had this idea to take the Gospel to Eastern Europe, home of great civilizations. However, God had a different plan for him. “Paul and his companions traveled throughout the region of Phrygia and Galatia, having been kept by the Holy Spirit from preaching the word in the province of Asia.When they came to the border of Mysia, they tried to enter Bithynia, but the Spirit of Jesus would not allow them to” (Acts 17:6-7)

Having a plan is a good thing but the Lord’s plan is far better. Other than Asia God has a different vision for Paul. It was to go to the capital of Western Europe, Rome. After making a detour and continuing to share the Good News, Paul would be arrested and then look at what the Lord told him. “The following night the Lord stood near Paul and said, “Take courage! As you have testified about me in Jerusalem, so you must also testify in Rome” (Acts 23:11). Other than Asia, the road for Paul led to Rome, where he would peach the Gospel to the end of his life.

Now going to Asia, which had been his initial wish, was not a bad idea, just to make sure. There were people there who needed to hear the Gospel as elsewhere. However, Paul was not the one with the final idea. This was God’s business and there are certain things which were known to God and not man. For instance, because Paul took the Gospel to Rome, it would spring from that capital to penetrate the rest of the world through later Western domination.

Here is the point. You can have a plan. Fine and you should! But is it God’s plan? Or, simply put, have you taken it to the Lord! And by the way if you hear differently from the Lord, do not resist, for His plan is far richer!

Prayer for today: Lord Father God of Abraham, maker of heaven and earth, I bring to you all my plans that you choose the best course of action for me, this I pray in Jesus’s name!