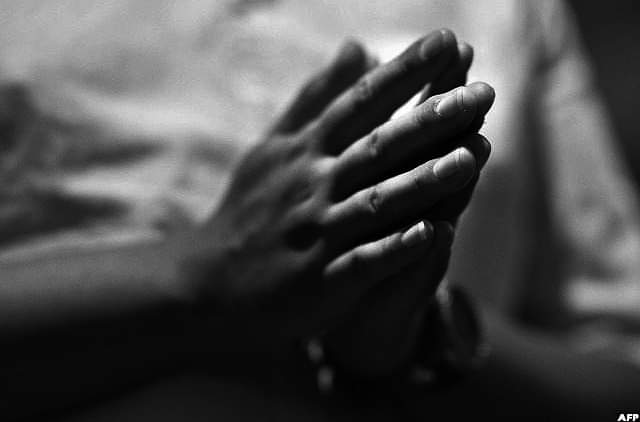 The Egyptian premier Joseph and King David have a particular common characteristics: two individuals blessed with success, in their work.

Even when he was imprisoned later, on false accusations, “The Lord was with him; he showed him kindness and granted him favor in the eyes of the prison warden. So the warden put Joseph in charge of all those held in the prison, and he was made responsible for all that was done there” (vv 21-22). Later in his life he is made second in command of Egypt by Pharaoh. “You shall be in charge of my palace, and all my people are to submit to your orders. Only with respect to the throne will I be greater than you” (Genesis 41:40).

After he disposed off Goliath, “Whatever mission Saul sent him on, David was so successful that Saul gave him a high rank in the army” (1 Samuel 18:5). His success on the battle field would soon cause trouble for him when the troops started singing, “Saul has slain his thousands, and David his tens of thousands” (vv 7).

In spite of Saul’s anger at the comparison and trying to keep him at a safe distance, for David “in everything he did he had great success, because the Lord was with him. When Saul saw how successful he was, he was afraid of him. But all Israel and Judah loved David, because he led them in their campaigns” (vv 14-16). Eventually, the throne would pass on to David.

Success in life is one of the blessings the Lord has marked out for believers. These individuals were successful because the Lord was with them. The only one who does not wish to see success of us, is the enemy Satan, who comes to kill, steal and destroy (John 10:10). May we pray that our lives are characterized with the anointing of success, because the Lord is with us!

Prayer for today: Lord Father God of Abraham, maker of heaven and earth, today I pray that I bask in your success, in all that I do, because as was with your servants Joseph, David, Daniel and others, you are with me, and this I pray in Jesus’s name.