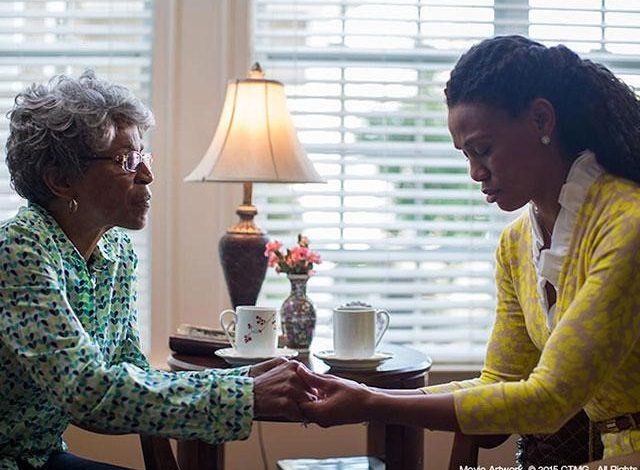 I will give thanks to you, Lord, with all my heart; I will tell of all your wonderful deed” – Psalm 9:1 (NIV)

According to most calendars December 26th is featured as a Boxing Day. Tradition has it that it started as a custom in the late Roman/early Christian era where alms boxes were placed in churches used to collect special offerings tied to Saint Stephen, much celebrated in the Roman Catholic Church. Today Boxing dayis recognized in much of the common wealth as a public holiday with Christmas trees adorned with gift boxes that are shared the day after Christmas.

Now speaking of Stephen, he was one of the first converts to the faith. He is described as, “a man full of God’s grace and power, performed great wonders and signs among the people (Acts 6:8).Because the enemies of the Gospel “could not stand up against the wisdom the Spirit gave him as he spoke” (vv 10) he was a arrested and brought before the Sanhedrin where a motley of false witnesses “testified, “This fellow never stops speaking against this holy place and against the law. For we have heard him say that this Jesus of Nazareth will destroy this place and change the customs Moses handed down to us.” (vv 13- 14).

Filled with the Holy Spirit, Stephen gave a robust defense of his faith in Christ, concluding by asking his accusers, “Was there ever a prophet your ancestors did not persecute? They even killed those who predicted the coming of the Righteous One. And now you have betrayed and murdered him— you who have received the law that was given through angels but have not obeyed it.” (Acts 7: 52-3). The verdict of death by stoning was then passed without wasting. While they were stoning him, Stephen prayed, “Lord Jesus, receive my spirit. ”Then he fell on his knees and cried out, “Lord, do not hold this sin against them.” When he had said this, he fell asleep” (vv 59- 60).

Traditions can provide useful rituals such as gift giving observed on Boxing day. Just as well, there is no harm in recognizing Boxing Day has long also been dedicated to Saint Stephen, the first recorded Christian martyr.

Prayer for today: Lord Father God of Abraham, creator of heaven and earth, as we celebrate this day after we remember your birth, we recognize many have gone before us by dying for the faith which we live and gladly receive its blessings, which we go out to share.