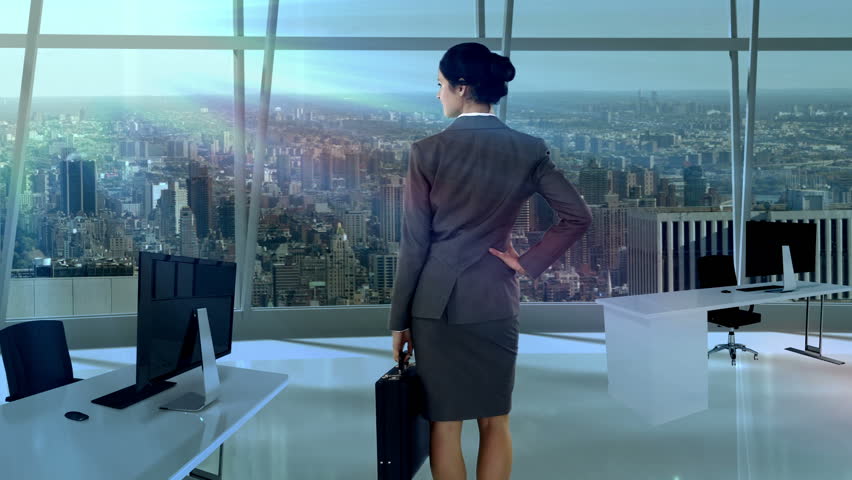 “Be strong and courageous. Do not be afraid or terrified because of them, for the Lord your God goes with you; he will never leave you nor forsake you” – Joshua 31:6 (NIV)

There comes a time when one has to take on a job that seems larger than life. It could be succeeding a great personality who has a belt of accomplishments. It could be being handed over a task that seems to be too heavy beyond one’s means.

A long time ago there was one such person who took on a daring job. When Moses died at age 120 the one called to succeed him was his assistant Joshua (Deut 34:9, NIV).

Joshua had been there in some of the most critical moments of Moses’s life such as parting of the Red Sea and his return from Mount Sinai with the Ten Commandments. Joshua was one of the 12 spies sent out to scout the enemy land but only him and Caleb dared trust in God to bring Israel victory ( Numbers 13- 14).

In succeeding Moses, Joshua would place his faith in God. Thus he was able to lead the Israel through many victories till he too passed on at 110. Should you be faced with a situation that seems formidable just recall that there was once a man called Joshua who faced a no less mean task. But because of his faith in God he was able to come out victorious. You too can!

Prayer for today: Lord Father in heaven, today I pray in the mighty name of Jesus of Nazareth, that you enable me succeed in whatever task you have called me!